The smart mouse with the half-human brain New Scientist (David L). I don’t like the sound of this…and I wonder what the inner life of those mice is like.

Why Did US, Canada And Ukraine Vote Against Condemning Nazism At The UN? InSerbia News (Jeffrey S)

What Comes After Putin Could Be Worse Bloomberg

US and Iran Both Attack ISIS, but Try Not to Look Like Allies New York Times

Why 17 states are suing Obama administration over immigration action Christian Science Monitor. The argument made in the suit doesn’t seem very strong, but I have trouble understanding why the plaintiffs would have a standing problem in a writ of mandamus.

Thousands of Protestors Descend on Midtown Manhattan Gawker. Might start getting the authorities’ attention if protests starts affecting tourism in major cities.

How One Woman Could Hit The Reset Button In The Case Against Darren Wilson ThinkProgress (furzy mouse). If this happens, it would only be to improve the prosecutor’s whitewash.

The American Justice System Is Not Broken Albert Burneko

Reading List – Post Crash Economics Society. ECONNED gets a good review: “Probably the best book on ‘what happened’ in the financial crisis, and also links in the role of economic theories.”

What Qualifies an Investment Banker to be a Regulator? Adam Levitin, Credit Slips

Flow of Opec petrodollars set to dry up Financial Times

Ahead of the November Employment Report Tim Duy

An Assortment of Data Shows a Resurgent U.S. Economy, but Wages Continue to Lag Reuters

JPMorgan Rushed to Hire Trader Who Suggested on His Resume That He Knew How to Game Electric Markets Pam Martens. Great reporting. 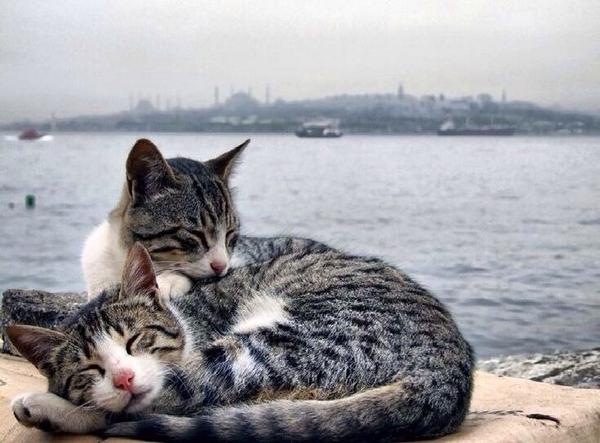