Fall snow cover in Northern Hemisphere was most extensive on record, even with temperatures at high mark Washington Post (martha r)

Why Are 100,000 People On A Waiting List To Buy Duck Boots From L.L. Bean? Consumerist. Personally, I prefer Swat Boots. Great in the snow and surprisingly comfortable. But L.L. Bean hunting and fishing gear has been a staple in my family long before the yuppies discovered it.

China’s corn import curbs ‘may be just the start‘ Agrimoney

Opinion: We need fraternité against the cancer of French anti-Semitism DW

Forgetting the Lesson of Cypherpunk History: Cryptography Is Underhanded TruthOut

Judge: Give NSA unlimited access to digital data PCWorld. OMG, you have to read this. Richard Posner sides with the Stasi.

Little Change in Public Satisfaction with their Personal Healthcare Costs Jon Walker, Firedoglake. Um, notice the change is going in the wrong direction.

Mary Landrieu lies about single payer on her way out the door, so good riddance Corrente

There simply are No “Good” Cops Anymore Daily Kos (chinabeach)

Linda Tirado on the realities of living in bootstrap America: daily annoyances for most people are catastrophic for poor people Slate. A must read. If you read A Man in Full, a character winds up in prison because money and time mishaps cascaded over a day. And it was only a few dollars at issue. So Tom Wolfe recognized this issue decades ago. As more people become downwardly mobile, it’s starting to impinge on mainstream consciousness.

Poor behaviour Economist. Contrast with the piece above. Attempting to be sympathetic, but still plenty patronizing. Cathy O’Neil has a much better take, that the poor are rational, but pampered middle class people have no clue as to what their lives are like.

The Worst Industrial Disaster in the History of the World Baffler (martha r). Today’s must read.

Antidote du jour. Timotheus: “Stanley has a sharp fashion sense and prefers a dark background that favors his coloring.” 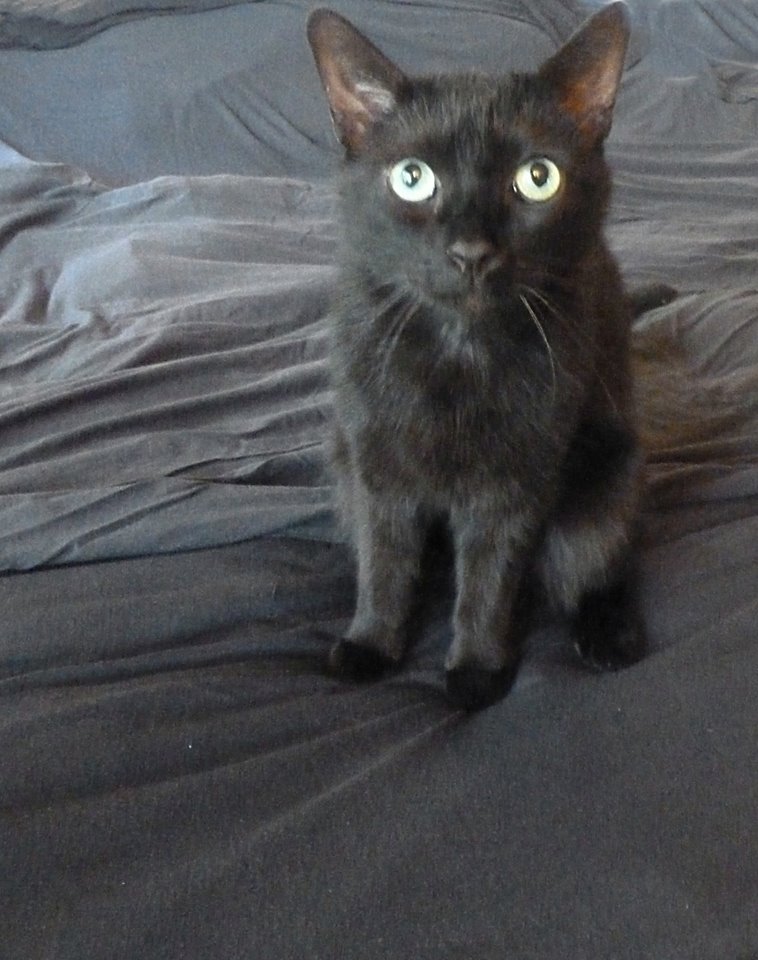