The Uber-ization of everything Salon. Philip K. Dick anticipated this….

Too Much Of A Good Thing: Scotland Gags On Wind Power Ilargi

“Greece will neither want to leave the euro nor threaten to do so” Interview with J. LUIS MARTIN in OpenDemocracy Yanis Varoufakis

Iran Has Never Been More Influential In Iraq Business Insider

US healthcare: Big data diagnoses fraud Financial Times. This will be used to justify less privacy…

Warren’s Win v. Weiss. Note that the Washington Post, which had campaigned forcefully and shamelessly for Weiss, including straw manning and coming close to smearing Warren, does not put this story ANYWHERE on its large landing page. By contrast, the FT has it as one of its top stories.

As Oil Prices Fall, Banks Serving the Energy Industry Brace for a Jolt New York Times. As we predicted…. 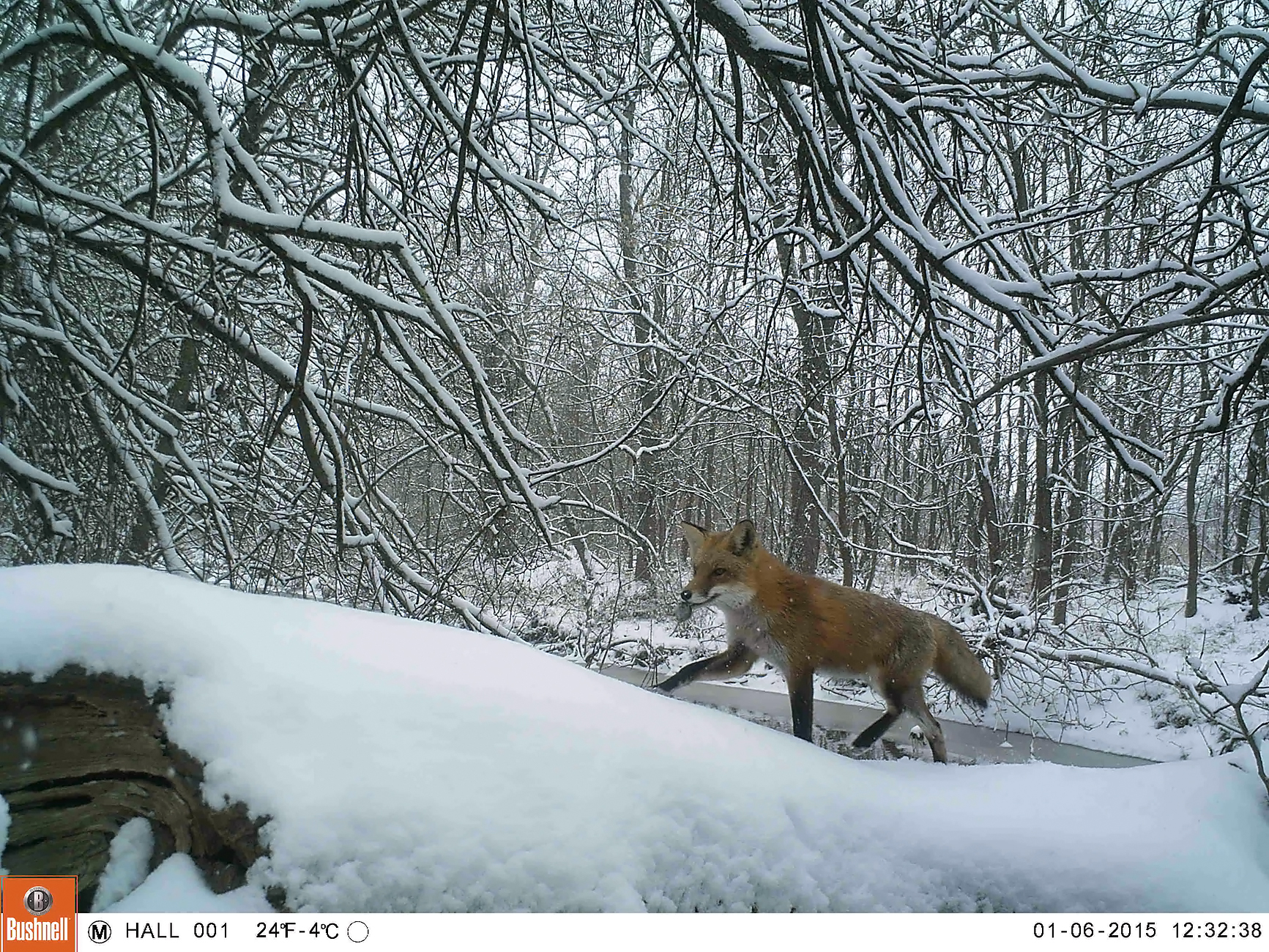