In theory, the Milky Way could be a ‘galactic transport system’ PhysOrg (Chuck L)

Activist effect: eBay to be split into three parts, laying off 7% and giving Icahn another board seat Pando

Davos and the fear of Darth Vader DW (margarita)

“Charlie Hebdo”, not racist? If you say so… Olivier Cyran (Carolinian). By a former Hebdo writer, published in 2013.

Google Glass wearer interrogated, removed from Easton movie theater Columbus Dispatch (Chuck L). As much as I am no fan of Google Glass, this is a really dubious use of police time.

Twenty Pounds of BS in a Ten-Pound Bag Truthout. Blistering.

Obama Pledges To Push Trans-Pacific Partnership In State Of The Union DWWright, Firedoglake

What is Noah thinking? Angry Bear. Boosterism, I assume.

The Myth of Obama Moving to the Left Truthout

When Will Oil Markets Find A Bottom? OilPrice

A new theory of energy and the economy – Part 1 – Generating economic growth Gail Tverberg (Massina). Some very good stuff in here, but a few seriously sour notes, like her boldfaced statement: “In some sense, the selling price of any product is the market value of the energy embodied in that product.” Uh no. Elite law firms, elite consulting firms, CEO pay, hedge fund, private equity fund, even general money management “services” have nada to do with energy. She’s also missing oligopoly/monopolies which lead to big price distortions in selling prices (start with your local cable service…)

“We know exactly who today’s dream killers are”: Why postal banking is so needed — and on the rise Dave Dayen, Salon

It’s the Government’s Job to Respond to Cyber Attacks, Not Companies Bloomberg. Why is this a surprise? Corporations will always vote for more socialism for the rich. The expansion of the snooping-industrial complex is a twofer: more guns (of the advanced tech sort) which to them means less butter (more desperate workers) AND more surveillance to keep the rabble-rousers in line.

A tale of two housing markets: mansions for the rich while poor are priced out David Dayen, Guardian

Help wanted: Fast food cashier, $15 an hour Science Daily (furzy mouse). Key finding: “We conclude that the fast-food industry could indeed absorb the increase in its overall wage bill without resorting to cuts in their employment levels at any point over the four-year adjustment period.” 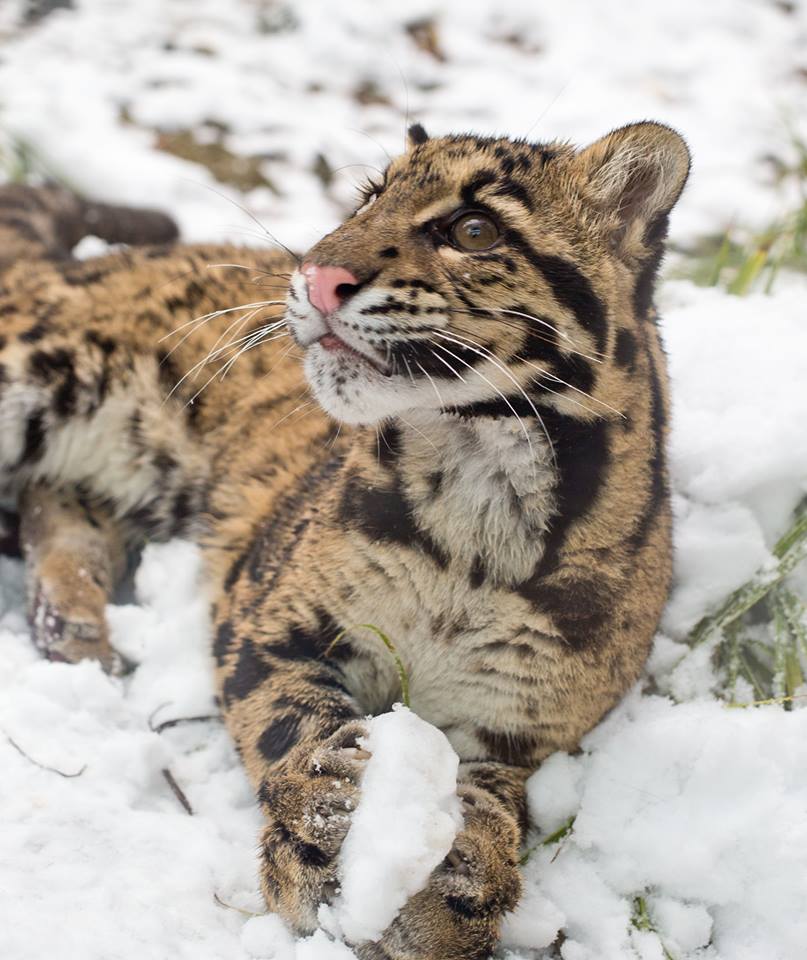