Prince Andrew sex case claim denied BBC. Note the mention of Alan Dershowitz? I know two different women he tried picking up on the Boston-NY shuttle back when I was still in school. One of them was a roommate, the other the roommate of a former roommate. Only the latter turned him down. As a result, I have had the unfortunate experience of seeing Dershowitz clad only in a towel.

Interview with Börsen-Zeitung European Central Bank (margarita). The degree of disconnect is striking.

Tea with the FT: Pedro Almodóvar Financial Times. Considerable discussion of how bad things are in Spain.

Will Greece be in EMU at the end of 2015? Marc Chandler

The Obama administration doubled down on its allegation that North Korea’s leadership was behind the hacking of Sony Pictures.

Jibran Nasir: The quiet lawyer and activist who is taking on Pakistan’s Taliban Independent (Nikki)

If Only They Would Leave Patrick Cockburn, Counterpunch

Falling oil prices both good and bad for manufacturers Fortune

Is Global Poverty Falling? Not in Absolute Terms WSJ Economics

Slave islands: South Korean salt farms ‘a living hell’ Associated Press (martha r). Note the story ran in Australia but does not seem to have gotten much traction here. 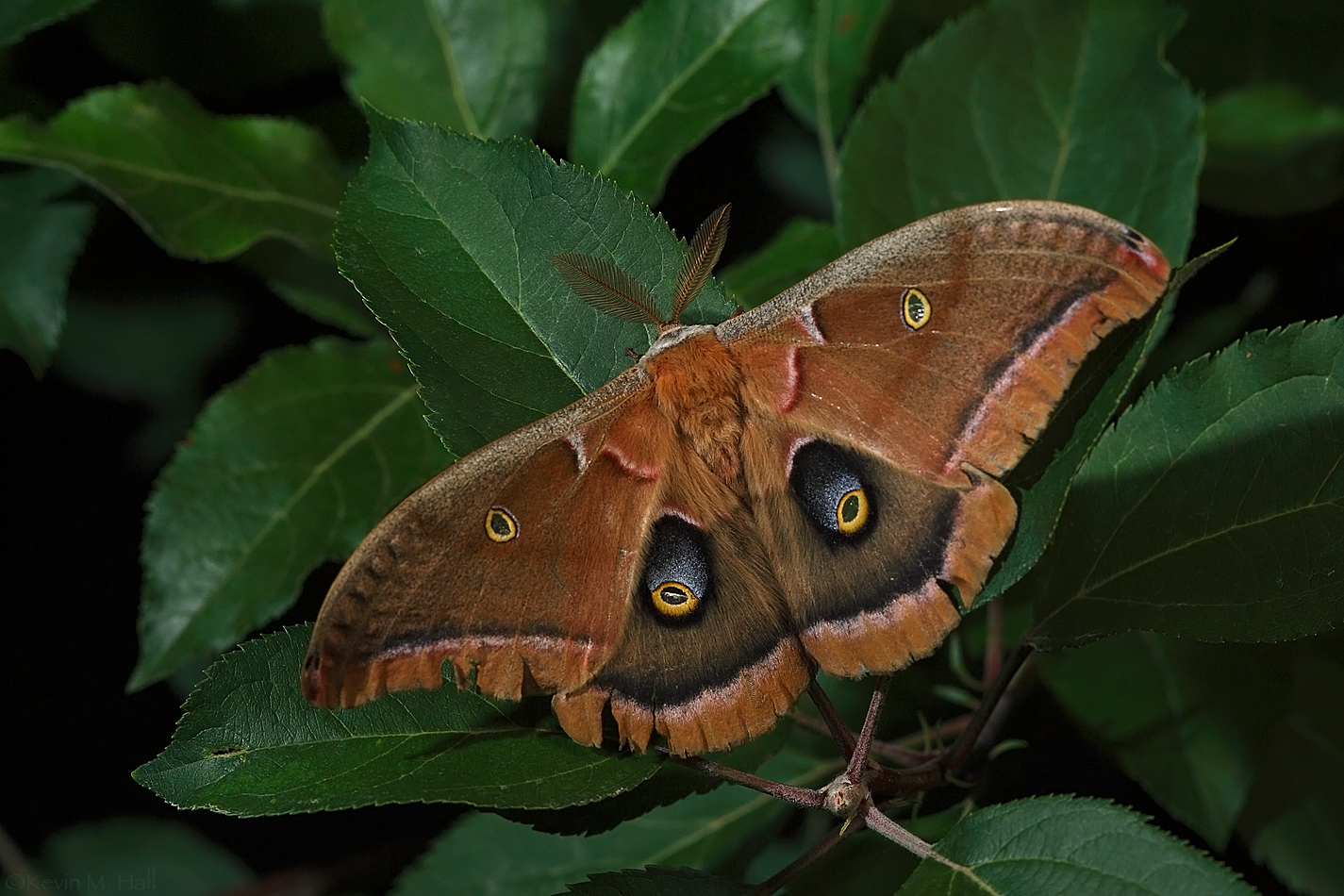 And a bonus video! This tiger cub is so insanely cute that I worry that circulating it will lead to someone going out and getting one of their own. As Scott pointed out, “Were I that Chihuahua, I’d be thinking about getting new digs.”