To Treat Depression, Drugs or Therapy? New York Times. No discussion of exercise, which is effective for mild to moderate depression.

European Stocks Resume Decline as ECB Said to Study QE Models Bloomberg. This is starting to look like Penelope and her suitors…

Hedbo Fallout. Note that this is mainly Lambert’s terrain. If I were to be following this in depth I’d get nothing else done, given the barrage of media stories. Nevertheless:

Obama Proposes Free Community College for Some New York Times. Note the use of “responsible”.

Landon May Not Be Community Banker Under New Legislation WSJ Economics

Why OPEC keeps talking oil down, not up Sydney Morning Herald

Democrats, It’s Time to Get Real on Jobs, Wages and Growth Bill Moyers. Expecting the Democrats to change their stripes is like trusting Lucy with a football.

Girl says she knows she’ll die without chemo Associated Press. Note her mother agrees, so this is not the case of the child and parent being in opposition. So if you are Steve Jobs, you can defy conventional medical wisdom and try alternative treatments for cancer, but if you look like trailer trash (see photo of the mother), fuggedaboutit.

Restaurant Review: Kappo Masa on the Upper East Side New York Times (Scott). A reader quips: “A place made for the 0.1%.” 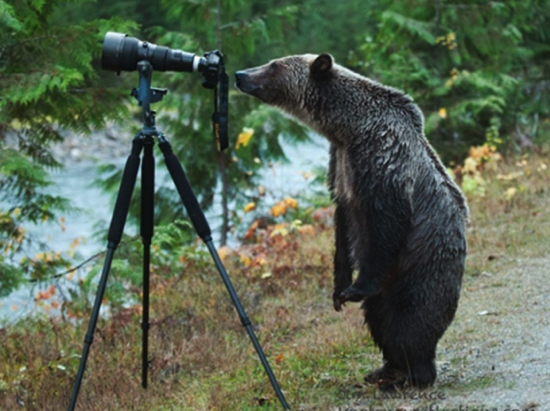