Getting Animals Drunk for Science The Atlantic

Why We Love the Pain of Spicy Food Online Wall Street Journal. Good for cold and flu prophylaxis, too, IMNSHO.

On the Stupidity of Demand Deficient Stagnation Mainly Macro. The eternal question: Stupid, or evil? I don’t agree that it’s the stupid. Austerity is the preferred policy outcome for elites because it works in their interests, as they perceive and define them, and who else is going to? Start with cheaper and more “loyal” servants. And the Cossacks work for the Czar. This really isn’t hard, people.

The success of Obamanomics David Cay Johnston, Al Jazeera. Permanently higher disemployment, continued flat wages, median household income down since 2000, and faster growth in income inquality than under Bush. So what’s not to like?

Why are weapons-makers excited by TTIP? EU Observer. From the people who brought you the F35…

The Year in Review: Even More Fantastical Pseudo Economics Econbrowser

How the world fell back into economic meltdown: 2014 in charts Daily Telegraph. Pavlina Tcherneva’s chart (#4) should be chart of the year.

2014 was the year of the explainer, for better or worse Pando Daily

2014 Kinda Sucked: A Look at Our Slow Descent Into Dystopia Wired

Arrests plummet 66% with NYPD in virtual work stoppage New York Post. I’m sure the usual suspects are waiting with bated breath for an incident to stoke the usual hysteria, but we might consider a possible bright side: Maybe we need less of the sort of policing the NYPD does, and, if so, we might consider an immediate and drastic reduction in force and budget. Let’s start with the fusion centers, then the Israeli liaison, then all the militarized bits. The city of New York already has a government; it doesn’t need an entire parastate operating out of 1 Police Plaza.

A Democrat to Watch in 2015 Frank Bruni, New York Times. Never mind that Bruni, right on cue, uses Gina Raimondo as a vehicle for reviving Grand Bargain talk; he’s dishonest in his reporting. He writes:

Some in the party cast [Raimondo] as a pawn of the finance industry and big corporations, partly because she once worked in venture capital. She started Rhode Island’s first venture capital firm.

With “pawn of,” Bruni’s airbrushing. Sirota:

According to the Journal, some of those fees from the $7.7 billion Rhode Island pension system are paid to Point Judith, a financial firm created by Raimondo that Rhode Island invested in under the previous treasurer, Frank Caprio (D). Raimondo’s personal blind trust fund still periodically earns income from its Point Judith holdings. Raimondo’s spokesperson told IBTimes that the Treasurer has taken all “recommended steps to assure that potential conflicts of interest would be avoided during her administration.”

There’s a word for altering state policy so that you personally benefit, and Bruni should know what it is; it’s “corruption,” and never mind Raimondo used a blind trust. Bruni should go back to rating hash houses; if he must bring a maiden blush to the Grey Lady’s cheek, assuming such a thing, at this point, to be possible, he should at least do so deeper in the paper, and since restaurant reviews are entirely subjective, pesky facts won’t get in his way.

Vast majority of ObamaCare customers qualify for subsidies The Hill

How the Anechoic Effect Persists: The Case of the Continued Punishment of Dr Elliott Health Care Renewal. James Risen’s Pay Any Price has many examples of “the anechoic effect.”

The Politics of Modi’s Vegetarianism The Disorder of Things

The Tragedy of the American Military James Fallows, The Atlantic

The Real Constitutional Crisis Is Hidden The Atlantic

We Need Your Help BradBlog. BradBlog is the go-to blog for e-voting and its discontents.

Instrumentational Complexity of Music Genres and Why Simplicity Sells PLOSOne

The Cold Wet Mackerel of Reality The Archdruid Report 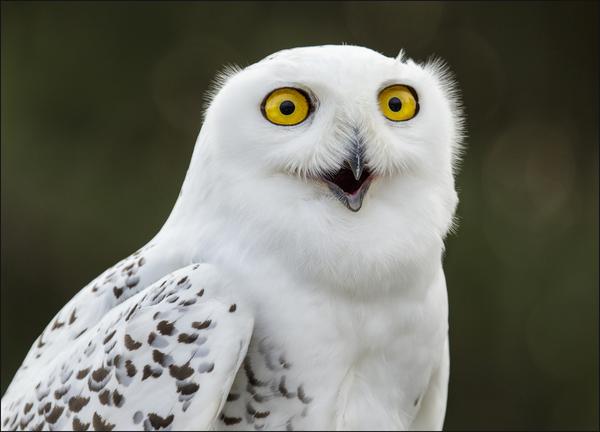