50 Shades of Grey: a film about male power, idealising emotional abuse as sexy when it isn‘t New Statesman (Nikki)

Hungary and Russia: The Viktor and Vladimir show Business Insider

After the Housing Crisis, a Cash Flood and Silence Gretchen Morgenson, New York Times. A good overview of the shareholder case against the government on how it kept all the dough, with details on the remarkable document withholding in the trial.

The World of Our Grandchildren Jacobin. An interview with Noam Chomsky 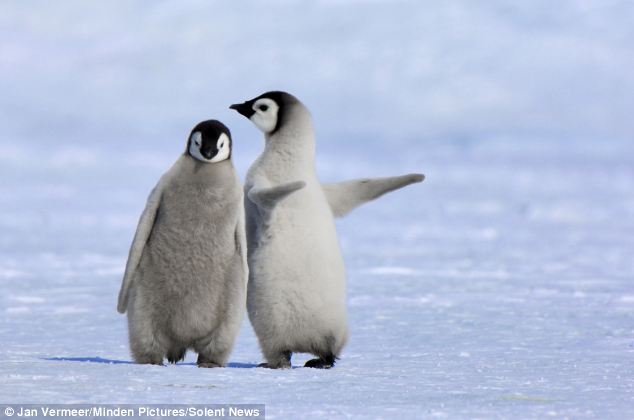 And a bonus video where Greek firefighters rescue a kitten from certain death (martha r):