You are getting thin links today because you got two long posts on a Friday when I normally try to take it easy. So please add more links in comments and talk among yourselves.

Without Technology, You’d Be Dead Within Days How to Fly a Horse (Selva)

Varoufakis memo side by side with final Eurogroup memo Dropbox

Greece bends to Eurozone will to find short-term agreement OpenEurope

Greek Debt Vastly Overstated, Investor Tells the World New York Times (Stephen M). FWIW, Kazarian was in my class at Goldman in corporate finance. He made a point of trying to demonstrate he worked longer hours than anyone (a difficult and dubious accomplishment) and could tell you which of the partners’ couches were the most comfortable for an early AM nap. There is no way his analysis allows for the fact that Greece is currently in deflation. Other analysts who’ve done NPV analyses of Greek debt do come up with much lower economic values than the gross debt to GDP ratios widely bandied about, but none within hailing distance of this.

Greece gets its deal.. But if the detail’s wrong ‘we’re finished’ Paul Mason

OHRA test realtime-tracking van rijgedrag om hoogte premie te bepalen Tweakers. Colin: “A large Dutch insurer, OHRA, is looking for volunteers for a test period of three months to install a device that tracks your driving in return for a 35% discount in insurance rates — if you have demonstrated “good driving behaviour” during that period. In the beginning such systems would be voluntary, but the likelihood of them eventually becoming mandatory is not insignificant.”

Antidote du jour. Heresy: “Rocky banged on the patio door to get in. When Sue let him in she realized he had something in his mouth. He ran into the living room and dropped the bird and tried to get it to play with him. We took the bird outside and after it got over being terrified, it flew away.” 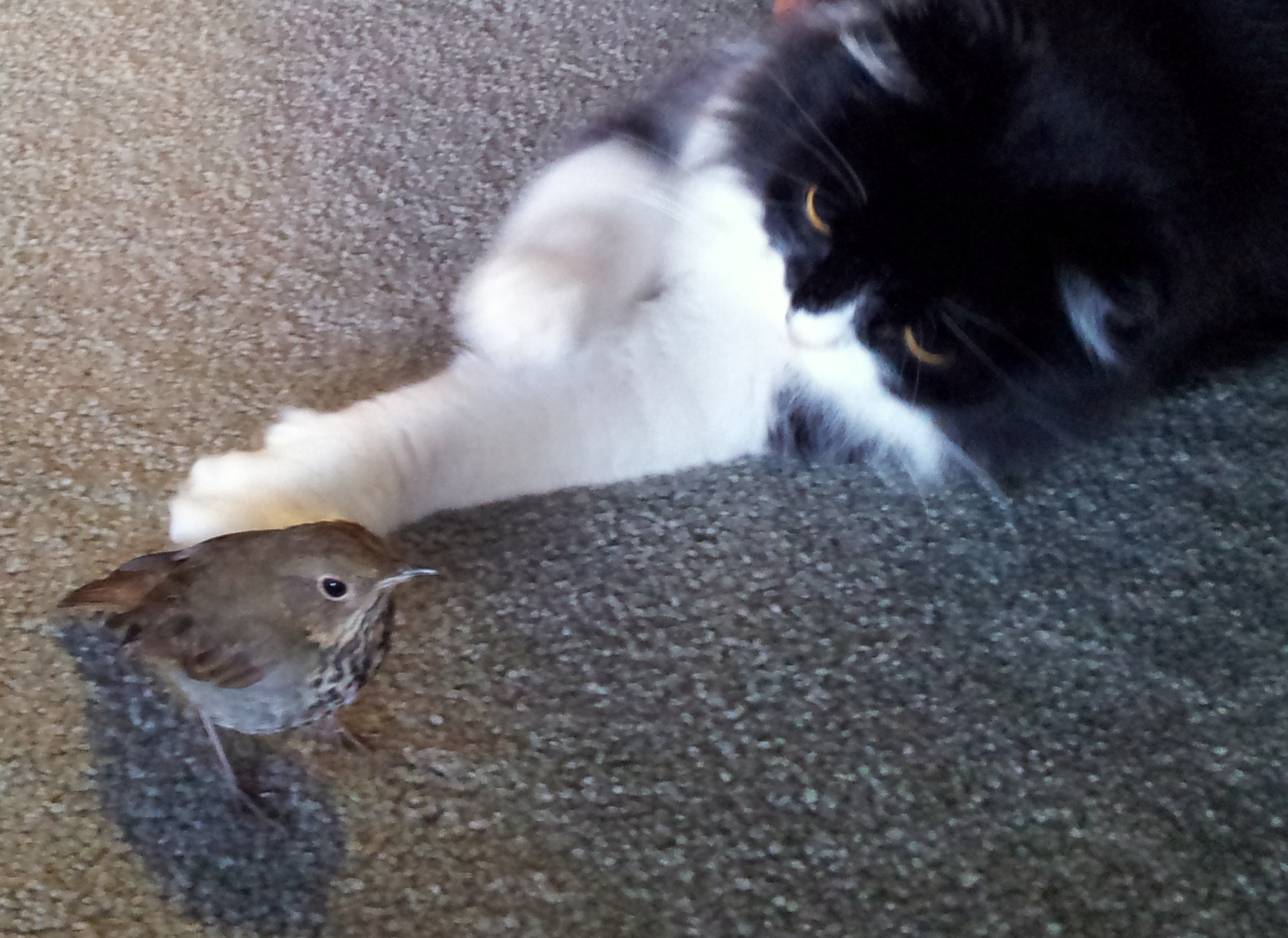