I may have to start using Tor just to circumvent getting the US version of non-US sites. I don’t want to be redirected from guardian.co.uk to guardian.com, but that is what happens. And guardian.com has become so hopelessly US focused that it is close to useless on UK and European news. Grr.

London wakes up to snow: Capital is blanketed as Siberian gales are set to bring five days of sub-zero temperatures across the country Daily Mail. Richard Smith: “Cats terribly excited about it (only the second time this has ever happened, for them); yelled at us to bring us to the window, draw the curtains, and inspect this remarkable phenomenon. Then they discovered it was cold and wet.”

Science’s Biggest Fail Scott Adams. Actually, there is very good research on weight training, but most of it is in German.

Exclusive: Google Is Developing Its Own Uber Competitor Bloomberg

Trying to Wrap Your Head around the SNB and Denmark? Marc Chandler

The truth about Greek debt is far more nuanced than either side would have you believe Telegraph. Some stuff in here is still amiss, but it does serve to recalibrate a lot of statements that have amounted to posturing.

Obama’s Budget Seeks to Loosen Austerity Reins New York Times. We are now admitting that we have austerity in the US, and trying to pretend Obama is an opponent?

Most dangerous criminals can be locked up indefinitely, court rules Telegraph

San Francisco Fed Explains Why Central Bank Misses Growth Forecasts Wall Street Journal Economics. More important than it seems. Shellacks models that use rational expectations, which is most of them. 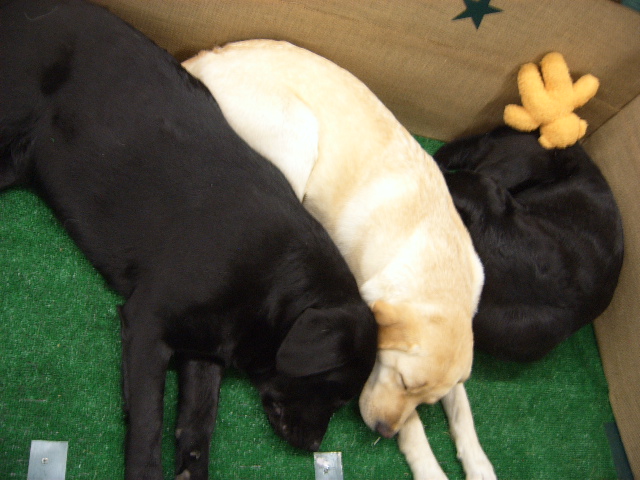