Apple’s high-stakes negotiations with the Chinese government could complicate Obama’s tough talk on snooping Quartz. So Apple is perfectly fine with throwing Chinese dissidents under the bus to secure an advantaged position in China. The defiance of the Administration is particularly cheeky given that Apple is a bigger beneficiary of government R&D than Google (see Mariana Mazzucato’s The Entrepreneurial State for details).

That euroglut outflow and the real Japanisation of Europe FT Alphaville. Important.

This is historic: The dollar will soon be worth more than the euro Washington Post (furzy mouse). Well, no, it has traded as low as .89….

Syriza’s Only Choice: A Radical Step Forward The Bullet. Nikki: “The authors are professåors of political economy and members of the central committe of Syriza.” A lot of good analysis here, such as, “This fact widely signaled that the Greek government might not not have any stable negotiation strategy,” but its remedy seems a tad idealistic.

Cellphone tracking technology comes to Los Altos Hills Los Altos Town Crier (Balaji). “’So, just to be clear,’ [county supervisor Joe] Simitian said, ‘we’re being asked to spend $500,000 of the taxpayers’ money plus $42,000 a year thereafter today for a product, the brand name of which we’re not sure of, the product specs we haven’t seen, a demonstration we don’t have and we’ve got a nondisclosure requirement as a precondition?’”

MAYBE OBAMA’S SANCTIONS ON VENEZUELA ARE NOT REALLY ABOUT HIS “DEEP CONCERN” OVER SUPPRESSION OF POLITICAL RIGHTS Glenn Greenwald, Intercept

Postcard from the End of America: Washington D.C. CounterCurrents (RR)

TPP at the NABE Paul Krugman. Krugman comes out forcefully against the TPP, and is also denying Larry Summers what look to be his efforts to define the left flank of respectable opinion. Krugman, as a trade economist, nixing a soi-disant trade deal, is hard to ignore. Peculiarly, he ignores the sovereignty-underminig investor-state dispute settlement panels, but finds more than enough to dislike in the intellectual property provisions.

The Dangers of Intelligence without Creativity or Judgment Ian Welsh. One minor quibble re Larry Summers: even though he is famed for his intelligence, having seen him in action, his reputation rests at least in part on his debating skills (and being a highly dominant personality). Despite economics’ fetishization of mathematics, it also prizes argumentation (without, as debaters would, giving demerits for tricks like straw manning and ad hominems, which Summers uses routinely). 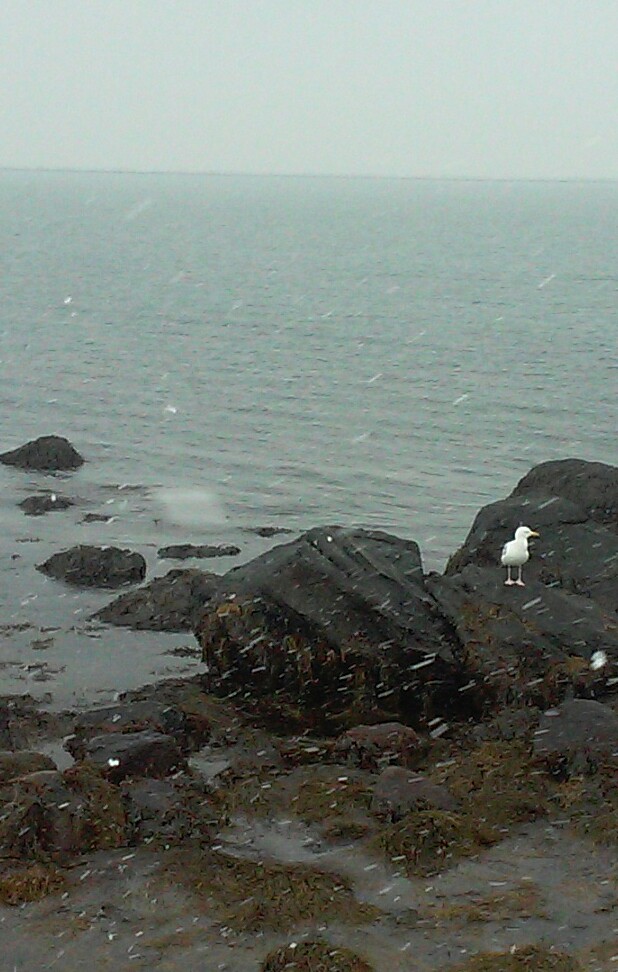