Dog on the mend after protecting blind owner lohud

For Europe’s NATO allies, attack on one isn’t attack on all Politico

Belgium Commemorates Waterloo With a Coin, and France Is Not Pleased New York Times

GREECE HAD NO FEEDBACK FROM CREDITORS ON ITS PROPOSALS: GOVT @TradeDesk_Steve

Over in Greece, pharmacists have gone on strike. Guardian. In the liveblog, you need to scroll down:

Up and down the country pharmacies have brought down their shutters in a mass display of defiance over the industry being liberalized.

Pharmacists are enraged, that five years into the crisis, supermarkets will now be allowed to sell medications, a move that creditors say is long overdue and will boost competitiveness but which industry figures insist will undermine business.

One really crucial date in the Greek battlefield unbalanced evolution

Greeks chose poverty, let them have their way Financial Times. An indicator of Euro elites circling the wagons.

Logistics 101: Where Does ISIS Get Its Guns? New Eastern Outlook (Gabriel)

The Retirement Risk We All Share Greg Smith, TIME. This is the Greg Smith who quit Goldman and did what amounted to an exit interview via a New York Times op-ed.

Austerity Isn’t Irrational: In Greece and elsewhere, austerity is nothing more than capitalists imposing their class interests Jacobin

The New World Order—A Faustian Bargain International Man (Chuck L). The early parts are simplistic, but it works its way to making some good observations.

Growth, what growth? Thatcherism fails to produce the goods Guardian 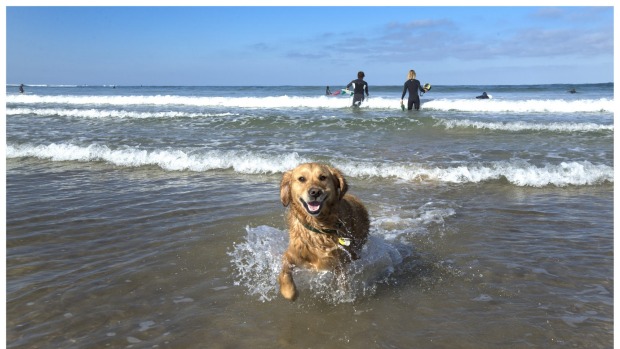