Could we turn Mars into Earth 2.0? Darpa is working on designer organisms to terraform the red planet Daily Mail. Maybe if we took better care of this one we’d deserve to get off it.

Investors Think This Company’s Gut Bacteria Are Worth $1.9 Billion Bloomberg

With Obamacare Intact, Path to Health-Care Deals Is Clearer Bloomberg

Tsipras Asking Grandma to Figure Out If Greek Debt Deal Is Fair Bloomberg. At last, the referendum question (translated):

Greek people are hereby asked to decide whether they accept a draft agreement document submitted by the European Commission, the European Central Bank and the International Monetary Fund, at the Eurogroup meeting held on on June 25 and which consists of two documents:

– Those citizens who reject the institutions’ proposal vote Not Approved / NO

– Those citizens who accept the institutions’ proposal vote Approved / YES.

Euro Chiefs Seek Damage Control as Greece Heads to Referendum Bloomberg. ECB “set to discuss Sunday whether to pull the plug on its emergency lending.”

IMF’s Lagarde on Greece: ‘Progress’, but next few days are crucial CNBC. This is a transcript of CNBC’s interview with LaGarde tonight.

Greece: ‘The crisis has commenced’ The Spectator

Twilight of the technocrats settles on eurozone Nikkei Asian Review

Why Chicago Won’t Go Bankrupt—And Detroit Didn’t Have To In These Times. Disaster capitalism.

Clinton backer has ‘crush’ on Bernie Sanders The Hill

As Left Wins Culture Battles, G.O.P. Gains Opportunity to Pivot for 2016 NYT. A classic “It’s good for the Republicans” story.

Gary Hart: America’s Founding Principles Are in Danger of Corruption Time. In danger?

Straddling Old and New, a South Where ‘a Flag Is Not Worth a Job’ New York Times

I play chicken with men on the street mathbabe

The Mystery of the Multiple Jobholder Bloomberg

No one in Washington is talking about the problems with the sharing economy, except this lawmaker WaPo

Americans Are Delaying Major Life Events Because of Money Worries New York Times. Yeah, like getting my teeth fixed!

Dutch city of Utrecht to experiment with a universal, unconditional ‘basic income’ Independent

A World Without Work The Atlantic

Teen’s office parody gets out of hand News.com (skippy) and Office Role-Play? Meet The People Who Pretend To Work At An Office Together Fast Company

The Anatomy of Hell NYRB

U.S. Women Beat China to Advance to Semis of World Cup Wall Street Journal. I actually watched this, in a restuarant with a sports TV. It was encouraging to see six-year-old boys cheering the women on. 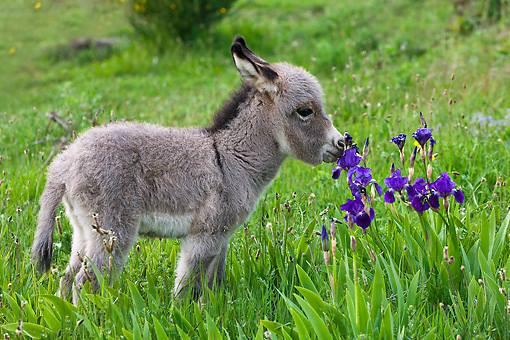