Patients Get Extreme to Obtain Hepatitis Drug That’s 1% the Cost Outside U.S Bloomberg. EM: “Good thing ObamaCare did away this price-gouging and reimportation ban insanity, thus justifying the leading ‘A’ into the ACA. Oh, wait… ”

Nestle USA to remove artificial flavors, cut salt in some foods Reuters.; EM: ”
Another factually incorrect headline from Reuters – should read ‘…in some products’, not ‘in some foods’.”

Fifa’s Sepp Blatter ‘under investigation in US’ BBC (furzy mouse)

Blatter Resigns — What now for FIFA? SFGate (Fred A)

When Is Repaying Public Debt Not Of The Essence? IMFdirect

Australia to crack down on bank culture Financial Times

Europeans warm to the EU, but also to Euroskeptics Politico

Why Greece might still choose to leave the euro FT Alphaville

Ministry will be forced to extend tax deadline ethathimerini

We need a sexual revolution in economics Guardian (Dr. Kevin)

Silicon Valley taps into ‘private IPOs’ Financial Times. Too many bad practices, not enough time to post on all of them. Another sign of too much frothiness.

Wal-Mart to raise wages for 100,000 U.S. workers in some departments Reuters. EM: “LOL, a WMT ‘department manager’ has pay starting around $10 per hour. I wonder what a ‘vice president’ makes – of course there’s probably no OT pay in such cushy white-collar positions.”

You’ve Been Scammed! Kept Politicians and Demobilized Americans in a System Without a Name Tom Engelhardt 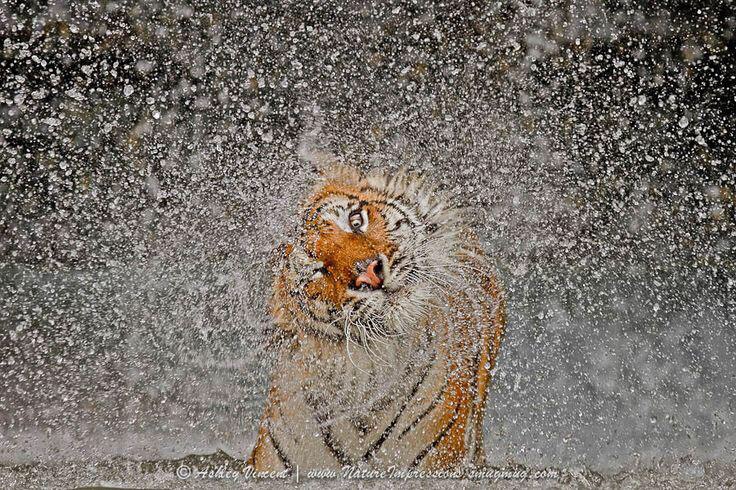