For green activists, Arctic drilling could be the next big thing Reuters (EM)

The next oppressed minority: the transabled — Becoming disabled by choice, not chance: ‘Transabled’ people feel like impostors in their fully working bodies National Post (Dr. Kevin)

How Interpol got into bed with FIFA Politico

Fleeing by the Millions: Migration Crises Around the World Atlantic (furzy mouse)

To start with, the is the acknowledgment that everything Merkozy and, more recently Merkel alone without the invisible man in Paris, have done since the start of the crisis five (!) years ago has been a total fiasco. The fiasco was obvious all the time to some, including NC, and later to all with the exception of those in the euro bunker in Berlin plus Merkel’s key voters in the mountains in Bavaria. But that was enough to let the bloodletting continue with ever more intensity.

It is telling that Schäuble is not holding the pen but his SPD colleague. Macron, the French Minister is the former Rotschild banker who for the time being is pretending to be a French socialist.

If and to the extent that Francois Hollande has steered matters from where they were when he took power after Sarkozy in 2012, when the euro leaders were totally stoned on their austerity-über-alles fanaticism, he actually deserves some credit. That would be the first time that I would give him credit for anything he has done, barring one or two things, in the past three years.

The next steps are important. Will Germany and France table proposals for a new EU fiscal and democratic framework anytime soon? Both countries have key elections in 2017. As regards Germany, it is clear that the two major parties support the ideas. As regards France, I suppose that it is only a matter of hours before Sarkozy comes out doing his best to kill it. Such is the nature of French politics and of Sarkozy in particular. Rembember that Sarko is the father of the suicidal (in)stability pact that is killing Greece and other countries.

This country is trying to go cash-free CNBC (furzy mouse)

Time for a break from posting on negotiations. Talks last night were inconclusive, the impasse remains with everyone keeping up “optimistic talk,. Most accounts have a high noise to signal ratio, or recycle old information.

Athens: Five Minutes to Midnight Ed Conway, Medium. A must read, by one of the Telegraph’s seasoned finance commentators. Wonder why he ran it in Medium.

Greek talks continue after Tsipras rejects creditors’ offer – live updates Guardian. Big new is Greece is to make counteroffer Friday. But the creditors’ was supposedly final, which implies little room for further concessions. As of this hour, Mr. Market was not too happy.

A person with knowledge of the payments schedule said the government planned to raid undisbursed EU funds for infrastructure projects to cover this week’s payment and another €350m instalment due to the IMF on June 12.

Tsipras defiant ahead of creditor meeting Financial Times. The fiscal targets in future years are insane.

Time to talk about capital controls in Greece CNBC

Europe has no choice – it has to save Greece Ambrose Evans-Pritchard, Telegraph

Greek crisis fuels Juncker power grab Politico. The wee problem, as we have stressed, is the EC has no checkbook. It is therefore negotiating commitments to be made by others, and it’s not at all clear they will go along, particularly since media accounts were consistent in saying the creditors were taking a tough line with Greece and were not prepared to give much on “conditionality” as in structural reforms.

Second hearing set for jailed Washington Post Iran reporter: ISNA Reuters. EM: “This has ‘pawn in a larger political game’ written all over it. The funny thing, by the ever-lowering standards of the western GWOT-hysteria-addled police states, these kinds of patently absurd arrests and charges are now routine here, too.”

You Can Be Prosecuted for Clearing Your Browser History Nation

Hillary Clinton Will Call For Voting Rights Overhaul Huffington Post. Furzy mouse: “Shall we thank Warren and Sanders for this move to the left?​”

Saudis Believe They are Winning The Oil Price War OilPrice 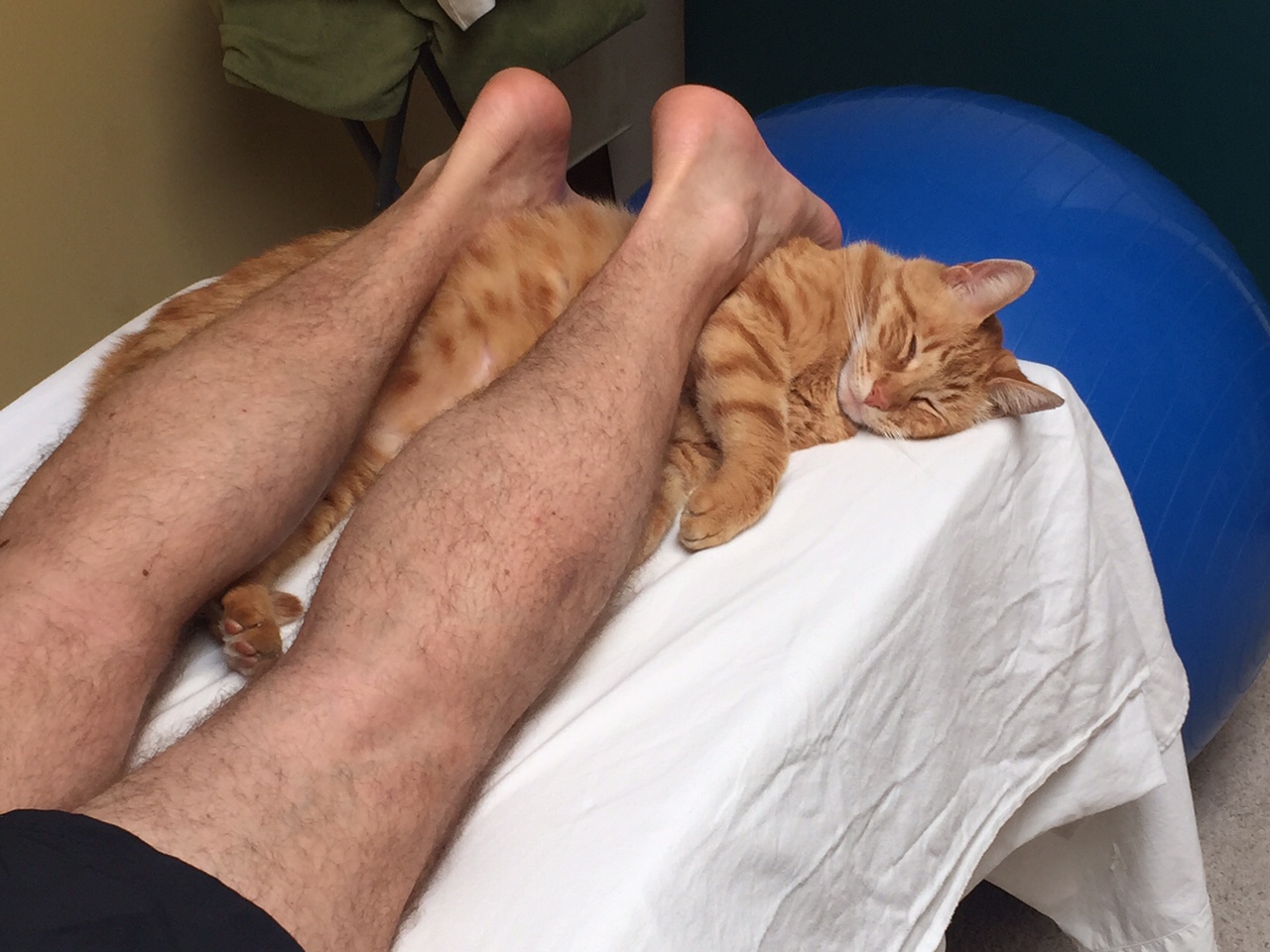