Nation’s Dogs Vow To Keep Their Shit Together During 4th Of July Fireworks Onion (David L). Did yours succeed?

Will Ultra-Orthodox Jews Handle a Woman on the $10? Daily Beast (furzy mouse)

A Holacracy of Dunces Pando. Unlocked only for the next day or so…

Study on pesticides in lab rat feed causes a stir PhysOrg (Chuck L). Big red flag: the charges are made by the French researchers who did the Roundup rat study that was debunked. So even if they have a real point (and there is evidence that chemicals, whose toxicity is tested in isolation, can interact, making them harmful in combination at much lower levels) this warning is likely to be ignored.

Greece and Syriza lost the public relations battle Tyler Cowen. Ouch. And it’s even worse than he suggests: the Administration is clearly backing Greece over the lenders. But the one exception is the UK, where the Brits were cognizant of the problems of the Eurozone, and are using Greece as proof that they were right to stay out.

Five paragraphs spell out the big problem Greece faces after the referendum Washington Post. When Summers is sensible, you know it’s bad.

Greece and the political capture of the IMF mainly macro

Asia-Pacific left statement of solidarity with the people and government of Greece Socialist Alliance (Sid S). Disappointing number of signatures.

The week that Germany turned its back on Greece Telegraph

Beyond ‘Yes’ or ‘No’ ekathimerini. Important

Hillary campaign ropes off media The Hill. Lambert called out how she was minimizing exposure a while ago.

Trump: A Farce to Be Reckoned With Truthdig

GOP punts on Confederate symbolism in Capitol The Hill

The NRA gets a pass after Charleston Washington Post

California regulators set to overhaul how investor-owned utilities charge for electricity Orange County Register. Bill C: “The tell? ‘The utilities claim the current rate structure is unfair to customers in the highest bracket.'”

University of Phoenix lays off 900 staff as enrollment plunges CNN 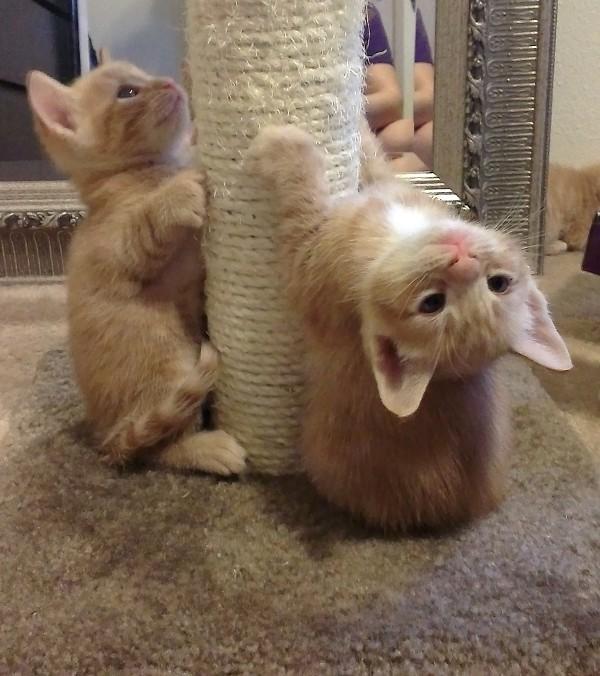