Secrets of the species that thrive in the big city BBC

Welcome to Dismaland: A First Look at Banksy’s New Art Exhibition Housed Inside a Dystopian Theme Park Colossal. Resilc: “i want to see the Fed ride.”

Authors Group Seeks DOJ Probe of Amazon Wall Street Journal (EM). Advances have collapsed, particularly for what in the old days were mid-list books, which used to be bread and butter business for publishers. It really did not make economic sense for me to write ECONNED, and there is no way it would make sense for me to write a book now.

Google’s Project Sunroof shows your home’s solar potential for free Inhabitat (furzy mouse). I don’t trust Google on this. Why should I tell Google that much about my house?

Greek crisis: Syriza rebels break away to form political group Guardian. We warned about a legitimacy problem….not that that was a hard call to make.

You Can’t Do Squat About Spotify’s Eerie New Privacy Policy Wired (Robert M). Of course you can do something. You can refuse to have anything to do with Spotify.

The Puritanical Glee Over the Ashley Madison Hack Glenn Greenwald

It’s here! Episode one of the War Nerd podcast Pando (Gabriel). As this stressed, the podcasts are being funded/produced outside Pando, but Pando is graciously promoting them. FWIW, we at NC looked at doing podcasts and we even bought equipment (!!!) but I came to understand it was more labor intensive than I’d thought: not just learning the software and sound editing (and I despise learning new software, and Lambert wants to be writing, not doing IT, although he graciously helps on that front when needed) and arranging the interviews, doing the research to come up with good questions….all to say this is a lot more work than you’d think. So if you are a little flush this month, please consider making a contribution.

Judge Pushes FBI to Look for Any Deleted Clinton Emails Wall Street Journal (Li). I love the judge referring to Clinton as “the employee”.

The Defense of Hillary Clinton’s Email Server That She Dare Not Utter Atlantic. The contemporary version of Nixon’s “If the President does it that means it is not illegal.”

Herhold: Grading Carly Fiorina’s tenure at HP Mercury News. As I’ve said, she is hated in the Valley.

US cinema chain Regal introduces bag search after attacks BBC. Only in America…

Will we enslave robots? If so, prepare for their inevitable revolt. Fabius Maximus (furzy mouse) 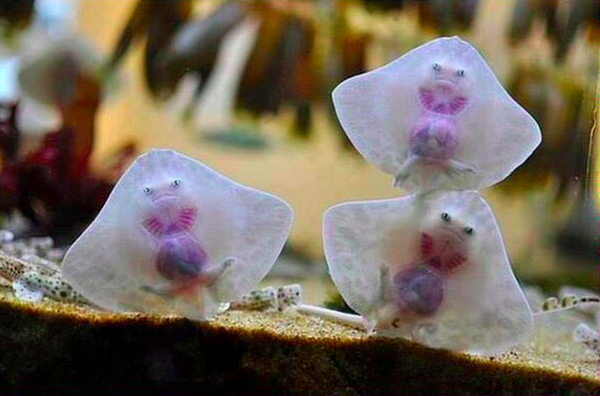