Navy to limit some training that harms whales in Pacific PhysOrg

Australia to swear in Malcolm Turnbull as new prime minister BBC. I met him when I was in Oz. He’s a huge improvement over Tony Abbott (which of course is not saying much). And he managed to get the best of Goldman in his dealings with them, no small feat. He’s always been regarded with some suspicion in Australia, from what I could tell for being openly ambitious and smart (the Australian tall poppy syndrome) as well as a bit too slick for his own good. But his wife Lucy as mayor of Sydney (yes, Australia is that concentrated at the top) annexed big swathes of what used to be independent districts like Bligh. which the voters in those districts detested. And she promptly shifted spending from social programs to building more glam sidewalks (not making this up, and in Kings Cross, of all places).

The crises that threaten to unravel the EU Gideon Rachman, Financial Times

Italy’s Grillo sentenced for slander, compares himself to Mandela Reuters

So, you supported Corbyn: here is what you MUST do if he is to survive and win Ian Welxh

US Intel Chief: Iraq and Syria may not Survive as States Juan Cole. Resilc: “Sykes Picot didn’t cut it.”

Price Tag of Sanders Proposals: $18 Trillion Wall Street Journal. One of the two lead stories at the WSJ as of this hour.

Trump eschews pricey political TV ads in favour of social media Financial Times. A tell that he is not in for the long haul. He should be doing targeted ads in a few markets, if nothing else to test messaging with audiences where he needs to improve his polling.

Prediction Market Traders Expect Bush to Grab GOP Nod Street Insider. Prediction markets are only as good as the people placing the wagers.

Fed ‘one and done’ is a Wall St fantasy CNBC

The then and now of tightening cycles Bruegel

The Shale Delusion: Why The Party’s Over For U.S. Tight Oil Arthur Berman, OilPrice

If you’re wondering why industry isn’t howling, there may be good reason: The tax plan also reduces both individual and corporate rates so much that it’s unclear how disadvantaged the wealthy would be. There’s a sound argument that the other parts of the plan are so tilted toward the wealthy that society’s upper crust may view the entire proposal positively.

Jared Bernstein, a former chief economist to Vice President Joseph R. Biden Jr. and now a senior fellow at the Center on Budget and Policy Priorities, has described Mr. Bush’s tax policy as “R.R.H.”— Reverse Robin Hood. He called it “a revenue-eating wolf in sheep’s clothing” that “would engender massive, regressive changes to the federal tax code. 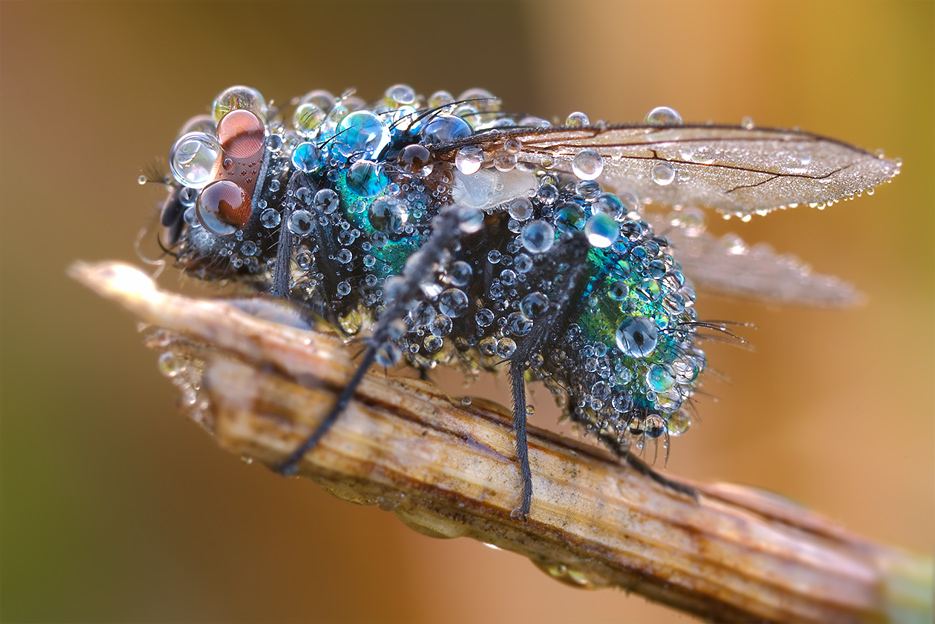