Could the Fed. Govt. be Forced to Offer Publicly-Funded Internet Service, Just Like Mail Service? Ring of Fire (furzy mouse)

The risk of a ‘Made in China’ global recession Martin Wolf, Financial Times

40 years ago the US sent Mexico into a financial crisis — and it transformed the narcotics industry Business Insider. Resilc: “Powered by US banks.”

War On Syria; Not Quite According To Plan Part 2. The Plot Vineyard of the Saker (margarita)

Americans trust the military most. 29% are ready for a coup. Ready for fascism? Fabius Maximus (resilc)

The Donald Trump scandal he wants you to forget: Inside his despicable scheme to prey on the poor & make himself richer Salon

Jeb Bush Has Made a Huge Mistake New York Magazine Resilc: “Not holding his brother under water in Maine for 30 min as a kid?”

America’s Voting Machines at Risk Brennan Center for Justice. Chuck L: “‘Voters decide nothing. Those who count the votes decide everything.’ Josef Stalin.”

When Whitey Bulger Was an FBI Informant New Yorker (guurst).

Irving 9th-grader arrested after taking homemade clock to school: ‘So you tried to make a bomb?’ Dallas Morning News

Federal Reserve meeting: Will US interest rates rise, and should they? Telegraph

Kentucky Pension Fees Much Higher Than Previously Reported Kentucky Center for Investigative Reporting (Chris Tobe). Expect to see a raft of reports like this. As we’ve described, a standards-setter, CEM Benchmarking, has taken the view that a 2012 change in government accounting standards requires investors in private equity to go to greater lengths than before to identify and report private equity fees. 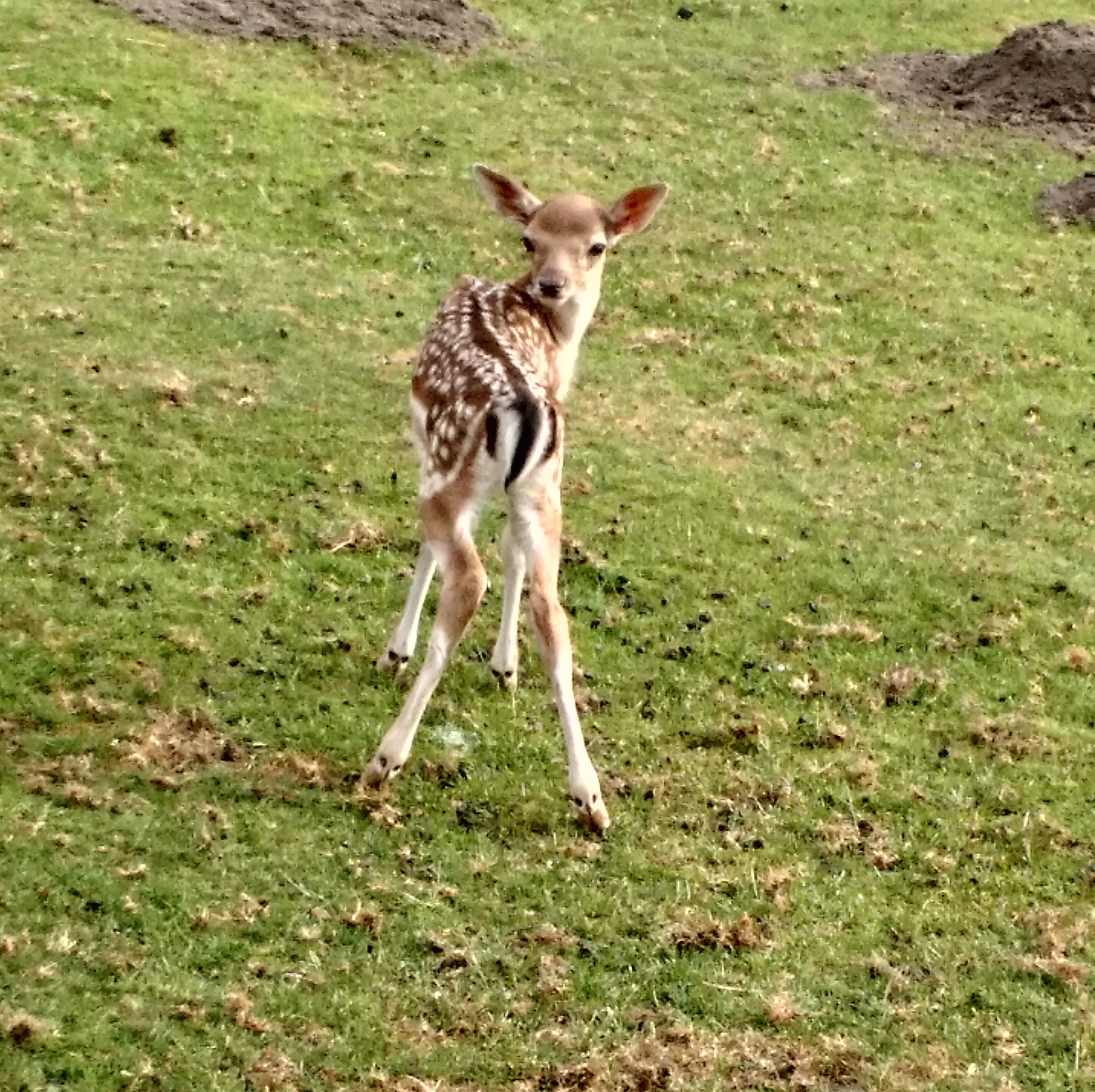 And a bonus video (Emma):