Writing numbers on refugees’ arms, are you f’ing kidding me? Crooked Timber

His Town The Huffington Post. About the Emirati Ambassador. Great stuff.

Sen. Warren: VP bid is ‘something I’m not talking about’ WCVB

Here’s how Donald Trump responded to my essay about him Kareem Abdul-Jabbar, WaPo

How the Fed Failed the U.S. on Swipe Fees American Banker

Selling plasma to survive: how over a million American families live on $2 per day Vox

Understanding the Historic Divergence Between Productivity and a Typical Worker’s Pay: Why It Matters and Why It’s Real Economic Policy Institute

Drone Oversight Is Coming to Construction Sites MIT Technology Review. I was just saying the other day how great it would be for my morale to have a surveillance robot hovering over me while I worked.

Why The Wealthy Should Celebrate Labor Day This Year Thomas Geoghegan, The Observer

Tajikistan creates planet, names it after self Boing Boing 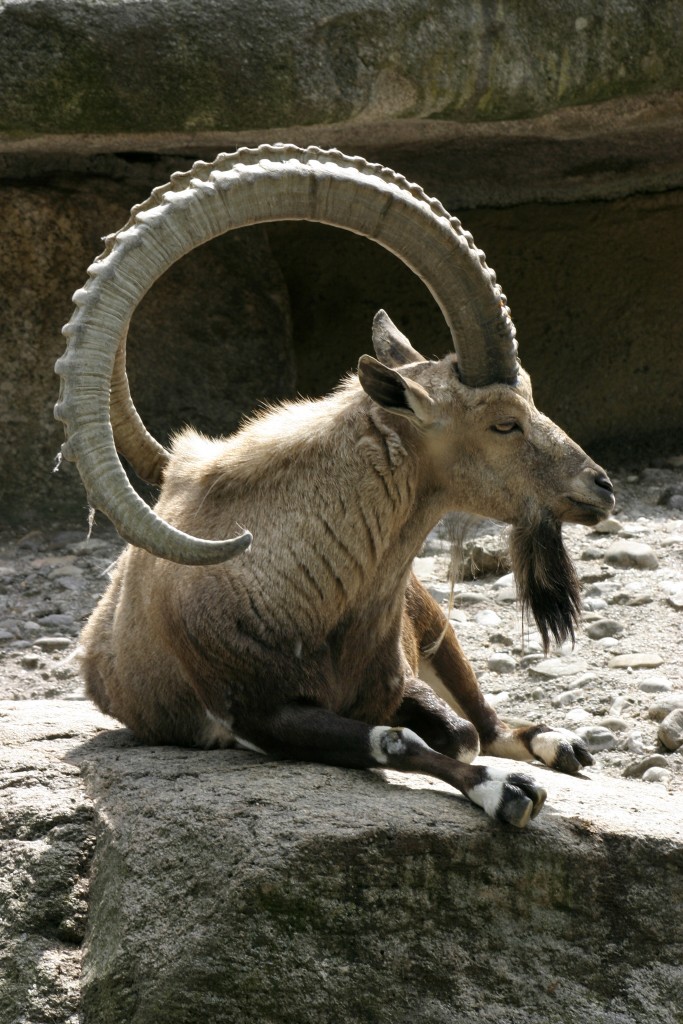