The Chinese micro pig: A big step for research but a small pet for households ABC

Japan unveils Laundroid, the world’s first laundry-folding robot Japan Times (furzy mouse). Not sure about this, but I have to confess that a Roomba is tempting, particularly since it also functions as a cat toy.

A New Way to Fight Aging in the Brain MIT Technology Review (David L). Headline overstates the significance of the finding, but promising nevertheless.

Is the world heading for its third global financial crisis? Telegraph

In a first, Chinese hackers are arrested at the behest of the U.S. government Washington Post

Fiscal union will never fix a dysfunctional eurozone, warns ex-IMF chief Telegraph. Um, “chief economist” who still managed to issue a tortured defense of the last Greek bailout plan. Note he is still insisting on the snake-oil treatment of “competitiveness adjustment” as in more crushing of labor, rather than having a fiscal union be a means for providing for deficit spending (which could also be finessed by calling it “investment” via an infrastructure bank).

Protests break out in Turkey DW

The Six Most Disastrous Interventions of the 21st Century Counterpunch

Lawrence Wilkerson discussed the possibility of the breakup of the U.S. Daily Kos (furzy mouse). We featured this video in full more than a week ago.

The End of Academic Freedom in America: the Case of Steven Salaita Louis Proyect

Ex-staffer: Benghazi committee pursuing ‘partisan investigation’ targeting Hillary Clinton CNN. Quelle surprise! And there is a Benghazi movie coming out early next year. I saw a trailer in August.

Congress: Reign of the Implacables New York Review of Books

The Republican suicide ballad: The party that can’t govern, and the country that hates its guts Salon. A fun rant, but too many Dems seem to be counting their chickens before they are hatched. As this article points out, Republican craziness DID lead to the Republicans winning the House. The problem is that the mainstream business types no longer control the monster they created.

2 Reports Find Cleveland Officer Justified In Shooting Tamir Rice NPR. Notice the use of “find” rather than “claim” or “opime”. These are expert opinions for the prosecution. Anyone who has been through litigation knows that you can pretty much always find an expert to say what you need said in court.

Inside the Race to Stop the Next Mass Shooter Mother Jones (resilc). I don’t like the “pre-crime” aspects of this at all, and there’s no mention whatsoever of false positives. And if we did not have easy access to guns, we would not have mass shooters.

Fed officials seem ready to deploy negative rates in next crisis MarketWatch. All my cash will go in the mattress! What are they thinking? Plus if you want to get the right wing to go full bore after the Fed, this is just the way to do it. 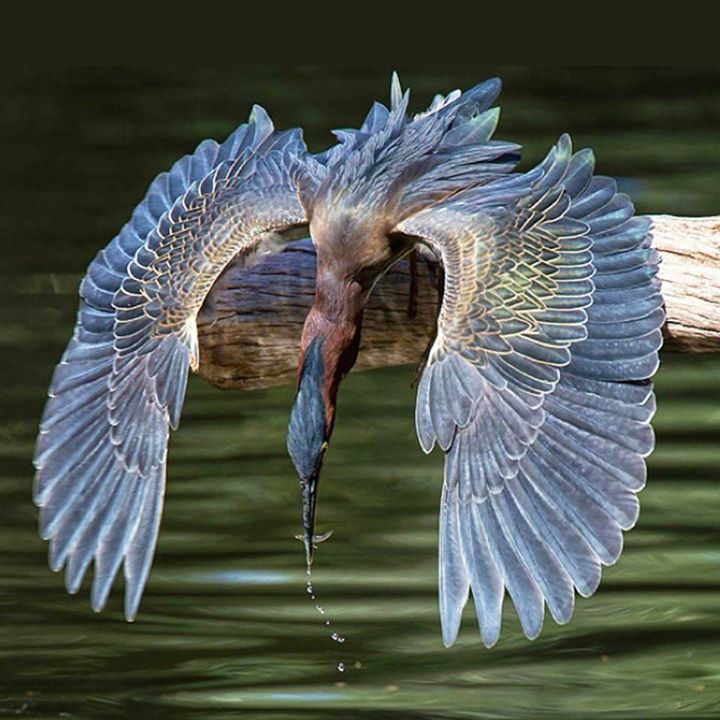