US dentist who killed Cecil the lion will not face prosecution Financial Times :-(

Google Bestows “Bug Bounty” On Guy Who Successfully Bought And Owned Google.com (For A Few Minutes) Consumerist. This smells of being more than a bug….that he did really own it and Google could assert that the didn’t because the transaction was conducted via a Google-controlled platform. In other words, the cancellation was fraudulent and the big payoff was to assure that the guy who made the purchase didn’t lawyer up.

US Caught Faking It in Syria Counterpunch (resilc). Important.

An Even Better Question for Syria Hawks American Conservative (resilc)

The Meaning of Russia’s Intervention in Syria New York. Resilc: “The neoconjobs dont want Putin moving in on their corner on the chaos market.”

Turkey is the next failed state in the Middle East: Spengler Asia Times (margarita)

Enough of Hillary’s Heart Is in Enough of the Right Places Charles Pierce, Esquire (resilc)

Latest Unease on Right: Ryan Is Too Far Left New York Times. If the Ultras can’t agree on Ryan, they really do have a death wish.

VIDEO: Same Dept that Arrested Sandra Bland, Taser City Councilman In the Back While on His Knees Alternet

Most thieves are actually really bad at what they do Washington Post. Lambert: “Unlike fraudsters and con artists, apparently. I wonder why.” Moi: Sample bias! This was a survey of young people (narrow age range) and only for a short period of time. Plus this was entirely self reported. I’d never trust the confidentiality of a survey like this, and could not imagine giving an honest answer if I had been a successful thief.”

SEC Touts Inflated Numbers to Look Way Tougher Than It Is David Dayen, Intercept (Teejay). Late to see this, but still worth noting.

Central Bankers Urge Fed to Get On With Rate Increase Wall Street Journal. Contrast with concerns expressed by Lagarde and Mark Carney.

Six Air France Workers Arrested After Violent Demonstrations Last Week Gawker. Meaning the effort to strip the execs. Although if the execs resisted having their clothes taken off (which you’d expect), one can see ho things would rapidly get physical.

Update 7:50 AM: I should have turned in by now…aargh…but the Wall Street Journal reports that

The BBC has a non-paywalled version: Missile confirmed to have downed MH17

The Russians were apparently expecting this and planned to release their own report today. It will be instructive to see whether the Western media deigns to give the Russian report a serious hearing (and whether the Russian account actually does an effective job of undermining the Dutch findings).

Antidote du jour (furzy mouse). From a Renaissance festival in Maryland. Wonder what elephants make of having their faces made up. 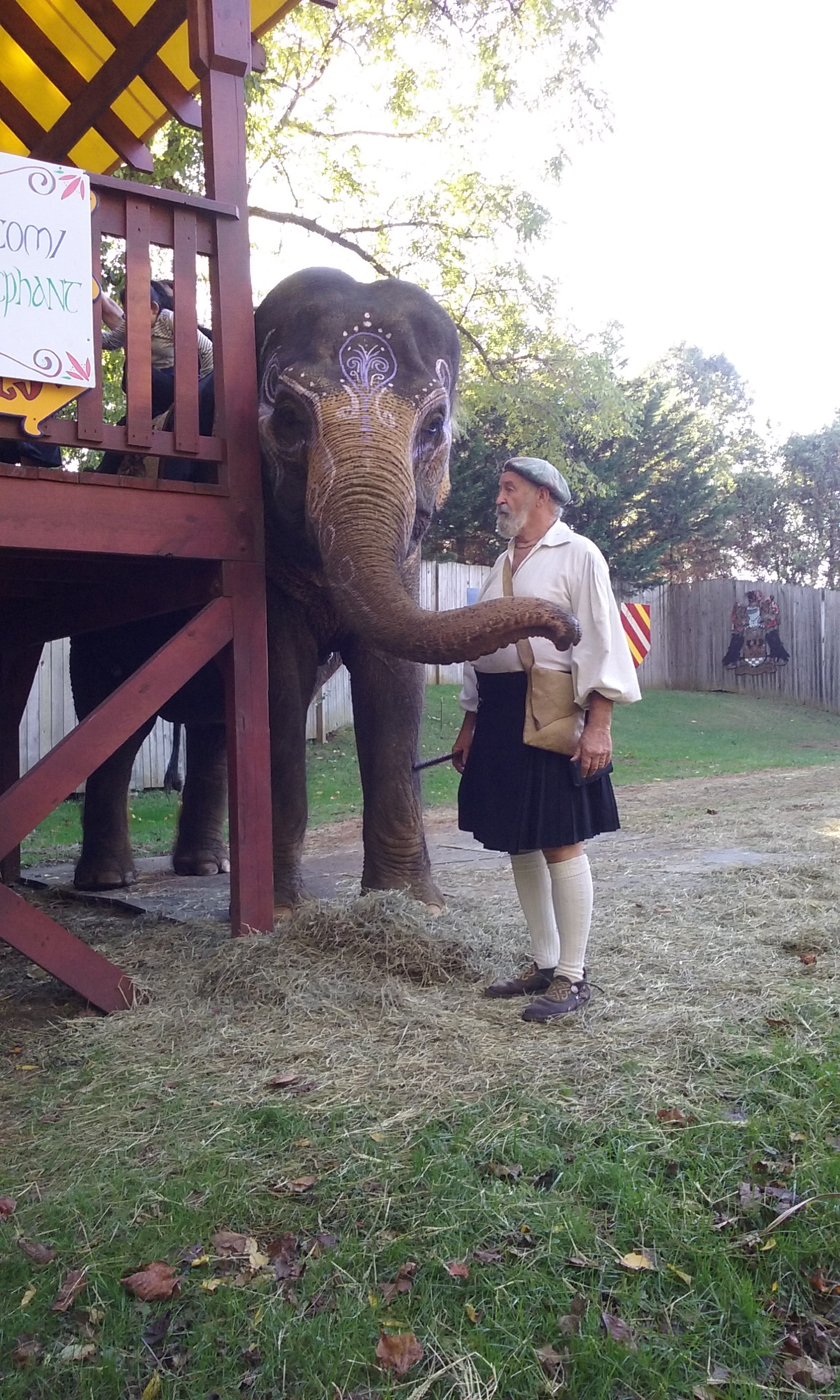