The Difference Between Makers and Manufacturers MIT Technology Review

Schäuble to Varoufakis: ‘The program is designed to fail!’ Failed evolution

Nasser and Me Counterpunch. Chuck L: “Perhaps the main reason I surf to Counterpunch regularly is to make sure I don’t miss the latest Uri Avnery piece. He’s a fundamentally wise and decent man who was a personal witness to much of the history of the Middle East since World War II. This piece recaps his path-crossings with Gamal Abd al Nasser and rues what might have been but which died with the sudden death of Nasser forty five years ago this week.”

As McCarthy Stumbles, the Race for House Speaker Gets a Jolt Fiscal Times

Do Democrats Give a Crap About Public Schools? LA Progressive

Buying a Home Is About to Change Forever credit.com (furzy mouse) 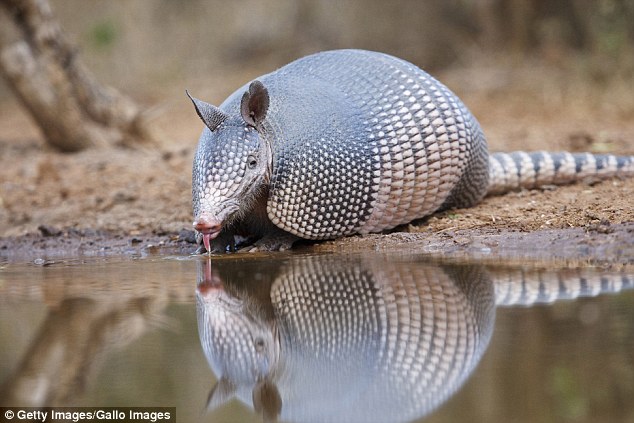