The Problem With Ketchup Leather The Atlantic. Solutionism.

COP21: everything you need to know Politico Europe. Draft of agreement included. Not a treaty, but that might make it easier to get through Contress (exactly like TPP).

Is the 2°C world a fantasy? Nature

Measurement Errors and Monetary Policy: Then and Now (PDF). Federal Reserve Bank of Richmond. Sounds like the Fed can be a fool in the shower, too.

Bloomberg Markets Most Influential Bloomberg. Top 50. I’m putting this list on the fridge.

BE Look at the time: it’s been two hours. … You can stay if you want, but I have to work.

YV No, I must get on. I have to meet Slavoj Žižek.

BE I’ll see you out. See you soon.

Can we define terror, or should we let terrorism define us? International Observatory on Stability & Conflict

DAILY MAIL COMMENT: Mr Cameron hasn’t yet made the case for bombing Syria Daily Mail. So, Corbyn and the Daily Mail are agreed on policy, and Labour frontbenchers are weeing themselves for no reason.

After shooting down Russian jet, what’s next for Turkey? Al-Monitor (about).

Young Greek women selling sex for the price of a sandwich, new study shows WaPo. An edge case of the principle that so long as the 1% don’t have a servant problem, everything’s jake.

AP analysis: Is Portugal about to go down the same road as Greece? AP

Inside China’s Memefacturing Factories, Where The Hottest New Gadgets Are Made Buzzfeed. Very interesting.

Donald Trump May Not Be a Fascist, But He is Leading Us Merrily Down That Path Orcinus. Must read.

What to know about ‘BernieCare,’ Sanders’ health overhaul AP

Reasons to be cheerful, parts one and two FT

When children are breached – inside the massive VTech hack Troy Hunt. Nasty.

The Internet of Things is a safety issue, and therefore a business risk ZDNet

Student Debt in America: Lend With a Smile, Collect With a Fist NYT

I Don’t Shop Fast Fashion. Here’s Why …  The Fashion Law. From over the summer, but worth remembering when holiday shopping.

The Wandering Academic, or How No One Seems to Notice that I Am an Economic Migrant. Superfluous Answers to Necessary Questions

The Demands The Demands. Campus and national demands.

The Incredible Shrinking Incomes of Young Americans The Atlantic

Binge drinking in the United States, in seven simple charts WaPo. Let’s hope your state university, unlike mine, doesn’t leverage party culture as part of its business model. “Consumers,” ya know, not students. 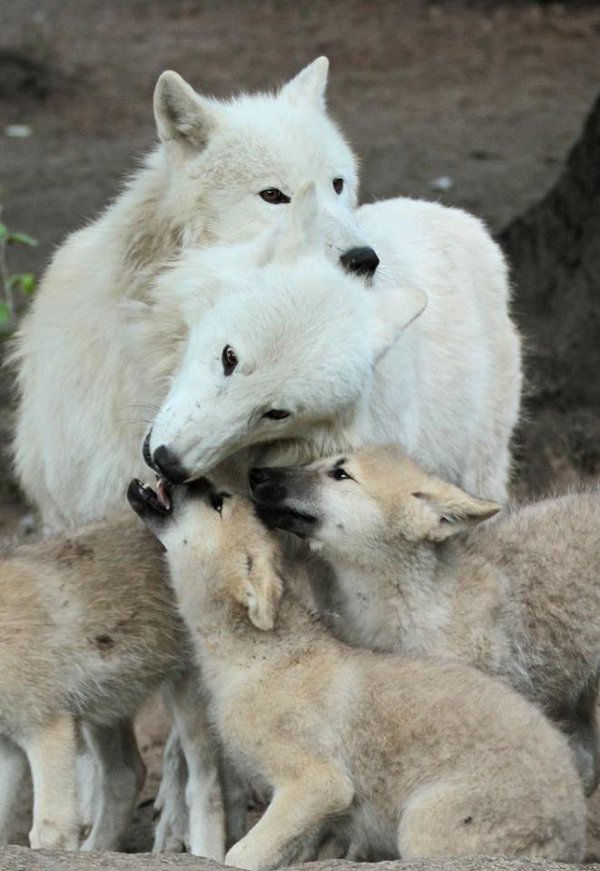