Dear readers: forgive the lack of original posts today, and we may be thin tomorrow too. I have a TON of year end business stuff I have yet to complete, plus Christmas tasks, plus being made to abandon my duty station for personal maintenance and a wee bit of social activity.

The Case Against the Woman Who Dared to Give Water to Someone Else’s Pigs Pacific Standard (Chuck L) :-(

‘Thieves stole my wife’s house and sold it for £1.3million’: As a veteran war reporter, Max Hastings thought he was unshockable. That was until he got a jaw-dropping email.. Daily Mail (Jeff W)

The Strangest, Most Spectacular Bridge Collapse (And How We Got It Wrong) Motherboard (Chuck L). A terrific article.

Is Yogurt the Secret to Happiness? Alternet. Junk science! First, not double blind, placebo controlled. Signs of researcher bias too. Second, how much yogurt actually has in the way of good bacteria in it depends a lot on a. how it was cultured and b. whether it was kept cool enough all the time since it was made. No evidence in this writeup as to whether they bothered testing any of the yogurts for their probiotic content, so it appears completely uncontrolled for that too. Third, I can tell you that as much as I like yogurt (plain!), ice cream makes me happier ANY time.

What I learned about Greece’s year from hell Politico. “Year”? As if it just started and is about to end?

Gun and bomb attack threat closes Los Angeles schools in likely hoax Reuters. Lambert: “Nobody could have predicted….Once a tool of elites, gaslighting has become a mass phenomenon.”

The 13 biggest moments of the GOP debate Politico

Obama opens White House doors to forge CEO alliances Reuters. EM: “See if you can get through paragraph 1 before succumbing to loud guffaws and derisive laughter.”

Nobody Worries About Water Crises Until They Happen on American Soil Charles Pierce, Esquire (resilc)

Birmingham Mayor and Councilman Get Into Fisticuffs at City Hall Gawker

Scalia Has It Backwards: Black Students Must Work Twice as Hard as White Classmates Guardian 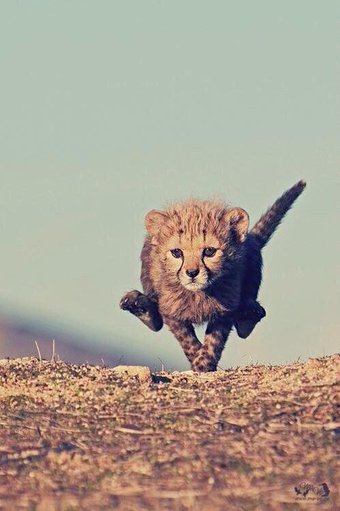