Even if the global warming scare were a hoax, we would still need it The Telegraph

Nations work best when they work together, in Europe and beyond George Soros, FT

Era ends at Fed with 1st rate hike since 2006. What next? McClatchy

Congress sleds through spending, tax bills with something for everyone McClatchy

It’s not even included in the section by section. See pp 1459-1465. I believe this is the key language, though I’m no IMF expert:

The United States Governor of the Fund may accept the amendments to the Articles of Agreement of the 24 Fund as proposed in resolution 66–2 of the Board of Governors of the Fund.

The Paul Ryan Compromise Salon. Who knows what else is in there…

I For One Welcome Our New Monopolist Overlords

Remaking Dow and DuPont for the Activist Shareholders NYT. “in today’s markets, financial engineering prevails and only activist shareholders matter.”

Big Brother is born. And we find out 15 years too late to stop him The Register

Homan Square Detainees Testify To Abuse At County Hearing Chicagoist. It was good to see Chuy all over this. Oh, wait…

US Not Sure Who It’s Fighting In Middle East, Bombs Israel ‘Just To Be Sure’ Duffelblog

US-backed Syrian rebel group on verge of collapse Stars and Stripes (YY). Oh? Which one?

Anxious parents send children back to L.A. schools as safety concerns linger Los Angeles Times. All it takes is one hoax email. The terrorists really have won, haven’t they?

In an interview on Wednesday, the head of Sweden’s main trade union, LO, stated that “if we can manage to integrate the refugees properly, Sweden can have a super-economy within a few years time with a growth of 4-5%. It is a considerable investment but in a few years time the majority of the 170.000 (refugees arriving in 2015) should have found work.

Background: Unemployment among people born in Sweden is 3%, which is full employment. Meanwhile growth is currently 3,5% and projected to be 3% in the coming years.

The fiscal impact of refugees in Sweden Phys.org

Why are Chinese fishermen destroying coral reefs in the South China Sea? BBC. On the one hand, I’m sad for the coral. On the other, there seems to be a subtext…

ISIS Gives Us No Choice but to Consider Limits on Speech Eric Posner, Slate

Ex-MIT dean and son to serve prison time for hedge fund scam AP. Can’t these managerial types content themselves with paying themselves exorbitant salaries and screwing over the adjuncts? O tempora! O mores!

“At that point, my clothes accidentally fell off” (YouTube) Little Britain (TheDarmardar). A better excuse than that Saudi squillionaire Ehsan Abdulaziz gave…

Avoiding the Trap of Shallow Narratives Another Word for It 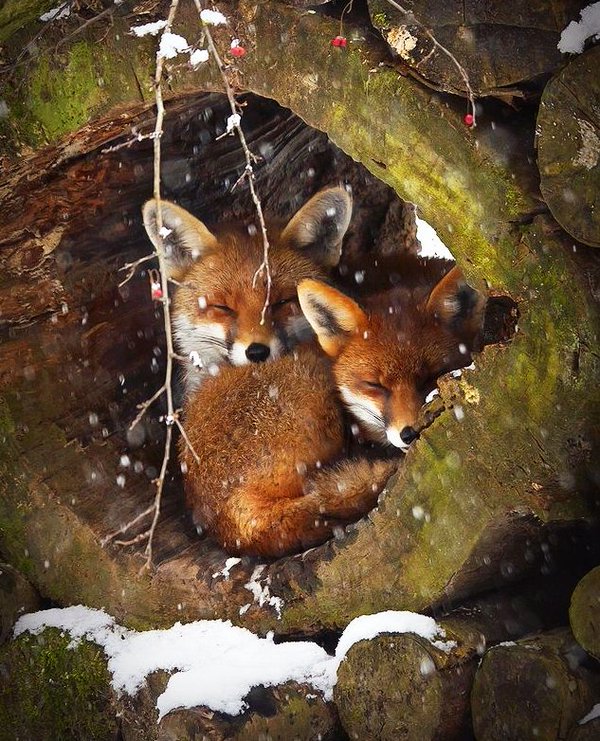