Readers: Reddit’s /r/Politics thinks that Naked Capitalism is an “unacceptable source,” since it’s a “personal blog.” (Dayen, all the guest writers, and I might have something to say about that; NC is personal the way that the NYT is personal to the Sulzbergers.) Any insights?

Who Owns U.S. Business? How Much Tax Do They Pay? NBER

At Jacobin: The Fed Doesn’t Work for You J.W. Mason. This version has the footnotes.

Why Minsky Matters: An Introduction to the Work of a Maverick Economist, by L. Randall Wray Times Higher Education

Up to 70 Percent of Global Internet Traffic Goes Through Northern Virginia Nextgov. Terrific reporting on the physical plant of data centers. They are not all out in the boonies, and they are not all shiny.

The Empty Threat of ‘Boots on the Ground’ NYT (Re Silc).

Jeremy Corbyn: ‘Reshuffle? Focus on Tory failings in health, housing and education instead’ Guardian. “We want to see the democratisation of public life from the ground up.” See, there’s your problem.

What Tolstoy’s ‘War and Peace’ can teach us FT. The print version has the best headline ever: “Tsar Wars.”

Ammon Bundy is not a terrorist: The authorities are waiting out the militia — just as they should do with Black Lives Matter protesters Salon

FBI arrival, call for donations hint at possible end game for Oregon occupation KSNV. Solicited donations (and I don’t think this is a parody):

The OR militants have updated their wish list. pic.twitter.com/ZmDB3XC4Ag

Hillary Clinton Is Not Telling The Truth About Wall Street HuffPo

The Tale That Might Be Told The Power of Narrative (2008).

Obamacare is here to stay. Just look at Kentucky. Vox

Steve Israel: Confessions of a Congressman NYT (Re Silc). How can we miss you, if you won’t go away?

How Obama’s edict will resurrect smart guns Computerworld. Not that there’s anything wrong with using the Federal government’s purchasing power for good — though why not with, say, single payer? — but this proposal, besides being a giveaway to Silicon Valley, doesn’t do anything about guns currently in circulation, like proposals to, for example, apply the same requirements for insurance to responsible gun owners that already apply to responsible car owners. So it’s more Obama small ball, totes genuine tears or no.

The British Are Coming: Meet the UK Lads Who Take Sex-Tourism Trips to Small-Town America Vice

These are the towns that love Donald Trump WaPo

I quizzed dozens of Silicon Valley elites about inequality. Here’s what they told me. Vox

Silicon Valley is an optimistic crowd. In my survey, 80 percent of the 129 startup founders I surveyed told me that “almost all change is good over the long run,” compared with just 48 percent of the general public.

Let’s remember that [genuflects] “startup founders,” as a term and as (some sort of) social reality, has only existed for about five years or so, and coincides with the hunt for returns under quantitative easing.

Down the Ratholes of the Future The Archdruid Report. I’m not the only one using the “20%” trope, I see. 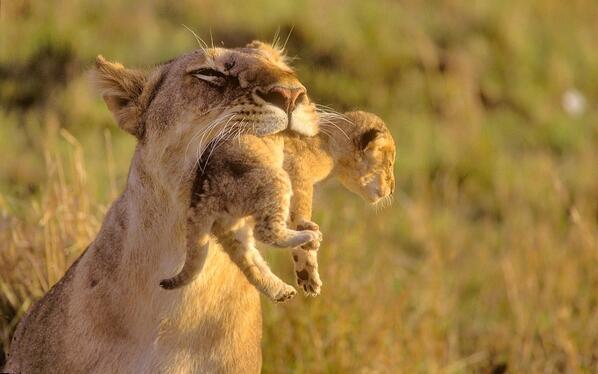 And I think this is an anti-antidote, though a reasonably benign one: 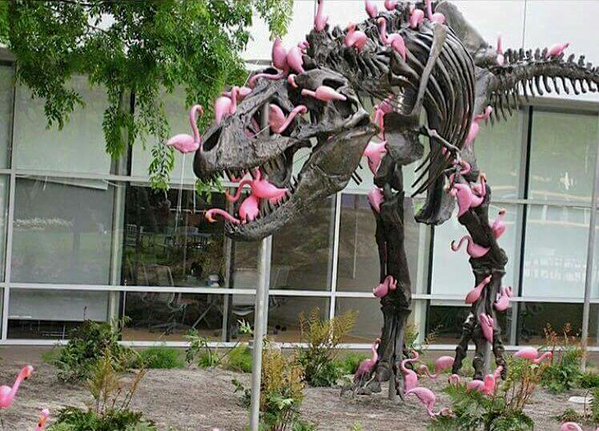