Draghi Rally Fizzles In Less Than One Day: Failure In Pictures Michael Shedlock

A Faustian moment for the German Left Politico. Sahra Wagenknecht looks to be making a bid of sorts now that Merkel is wobbly.

Russian warships make Soviet-era display of might off coast of Syria Guardian. I would assume the US does this sort of thing upon occasion…

Russian Space Agency discussing possible training of Iranian astronaut SpaceDaily. Chuck L: “I expect the neocons will be freaked at this, if they’re not already.”

Hillary in Blackface: the Blaxploitation Politics of the Identity Dems Counterpunch (Judy B)

Hillary Clinton angers Iowa fans who waited hours for five-minute speech Guardian (PlutoniumKun). Let them eat pop singers? Was this arrogance or bad advance work? Either way, this is no way to run a campaign.

When Will the Candidates Start Talking About the Economy? Mohamed El-Erian New York Times. Wow. Utterly ignores that Sanders exists and that this is his focus.

It’s Time to Get Serious About Bernie Sanders New York Magazine (resilc). IIRC, NY Mag was very loud not that long ago that Sanders had no chance.

Fine, give the GOP four years: The liberal case for either Bernie Sanders, or electing a Republican president Salon

A Question of Environmental Racism in Flint New York Times

Finally, We Know Exactly What Led to the Flint Water Crisis Jezebel. Resilc: “I would chip this mofo Fargo style without thinking twice.”

How Taxes Have Kept Wealth White Too Much (Judy B). From last year, but still germane.

This Time, Cheaper Oil Does Little for the U.S. Economy New York Times. As we predicted…

Former regional mall outside Rochester sells for $100,000 at auction Democrat and Chronicle. Allan C: “It’s 11 p.m. Do you know where your REIT is?”

A tax break that Wall Street cannot defend Financial Times. I managed to miss this. From last week. An editorial. Consistent with what I have been hearing from tax pros, that the carried interest loophole is on its last legs.

Should It Be Easy for Wall Streeters to Take Government Jobs? Gawker (resilc) 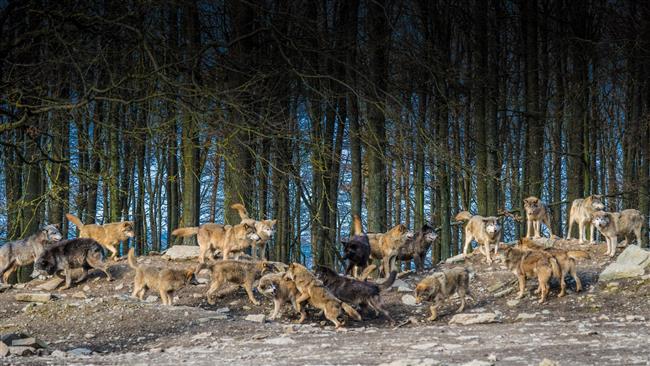