The World Has Discovered a $1 Trillion Ocean Bloomberg

Silicon Valley braces itself for a fall: ‘There’ll be a lot of blood’ Guardian

Readers, I’ve got w-a-a-ay too many campaign 2016 links, but the blizzard seems to have brought most other matters to a standstill. –lambert

Hillary Clinton Laughs When Asked if She Will Release Transcripts of Her Goldman Sachs Speeches The Intercept. That’s really bad. Here’s the video:

Just to preempt: This isn’t a gotcha, or is only in a situation where a perfectly rational question is a gotcha. Clinton has proposed to regulate the financial sector in certain ways. Voters, then, are entitled to see the speeches she’s given to that same sector, to make sure she’s not saying one thing to voters in public, and another in interested parties — and big campaign contributors — in private. That’s… .well…. pragmatic, is it not?

How Iowa’s Independent Streak Explains Bernie Sanders’ Meteoric Rise In These Times. “‘The polls are irrelevant at this point,’ says [Dave Nagle, a Waterloo-based lawyer who served as Democratic state chair in the early 1980s and then represented Iowa’s third district in Congress for three terms], who doesn’t endorse candidates. ‘You cannot, unless you’re here, realize what the last week of the caucus is like—the volatility, the pressure’ and the ‘organized pandemonium’ as the campaigns mobilize their bases and undecided voters settle. ‘When that last 20 percent decides to move, it can be mind-boggling,’ Nagle says.” The first comment is important:

I’m a Bernie supporter, but I’m also a former officer of the Democratic party in Des Moines and ALL the media are failing to mention that insurance companies are the largest employers in Iowa. Those folks should be automatic votes for Clinton. That they mostly live in DM means the media will misinterpret Clinton votes in DM as urban votes. No, they will be corporate votes. Bernie’s votes will come from the other seven metro areas and the countryside. Des Moines is a pro-feminist insurance city, and should be a lock for Clinton.

So that was where Clinton’s surrogate, Chelsea, was coming from with her (false) claim that “Sanders wants to dismantle ObamaCare.”

Hillary Clinton and the Northern Strategy Counterpunch. The term “Southern Strategy” has the advantage of having been named, contemporaneously, by political practitioners. But this post is good clean fun.

Donald Trump Says He ‘Could Shoot Somebody’ and Not Lose Voters Time. The actual quote: “They say I have the most loyal people — did you ever see that? Where I could stand in the middle of 5th Avenue and shoot somebody, and I wouldn’t lose any voters. It’s like incredible.”

Grassley introduces Trump at rally: “We have an opportunity once again to make America great again” Bleeding Heartland. Anybody but Cruz!

In Reversal, Campaign Says Ted Cruz Does Have Health Insurance WSJ (and the red meat version).

This is why we’re so f*cked: Our politics are only going to get worse Salon. From last November, but still interesting.

Bloomberg, Sensing an Opening, Revisits a Potential White House Run NYT. “[H]e would be willing to spend at least $1 billion of his fortune on it.”

In a three-way race featuring Mr. Sanders and Mr. Bloomberg, [Ed Rendell, a close ally of Mrs. Clinton’s who is also a friend of Mr. Bloomberg’s,] said he might back the former New York mayor.

Perhaps Dems in nominating states should think of what will happen in Sanders v. Bloomberg v. Trump. And how likely we get a Pres. Trump 2/2

As to the power dynamics, Lincoln, Cooper Union, 1860: “A highwayman holds a pistol to my ear, and mutters through his teeth, “Stand and deliver, or I shall kill you, and then you will be a murderer!'” So Tanden identifies with the highwayman. As does Operative K.

Is it crazy for Michael Bloomberg to run for president? Maybe not. Monkey Cage, WaPo

Is Bloomberg out to ruin Hillary Clinton’s party? Globe

What Bloomberg’s entry would do for Trump FT

Bloomberg Presidential Run May Be Just What His Company Needs Most Variety. So does Bloomberg Politics recuse itself?

US forces setting up airbase in northeast Syria: sources AFP

A ‘man-made disaster’ unfolded in Flint, within plain sight of water regulators LA Times. In the context of: (the Emergency Manager system (paying the bondholders)). This is a finance/Wall Street story, too.

Governor Snyder: You Were Not Hired to Be Jerry Lewis emptywheel

Your job is about to get ‘taskified’ LA Times (MR).

Sincerity – the subjective rationality of markets Magic, Maths, and Money. The secret of success… 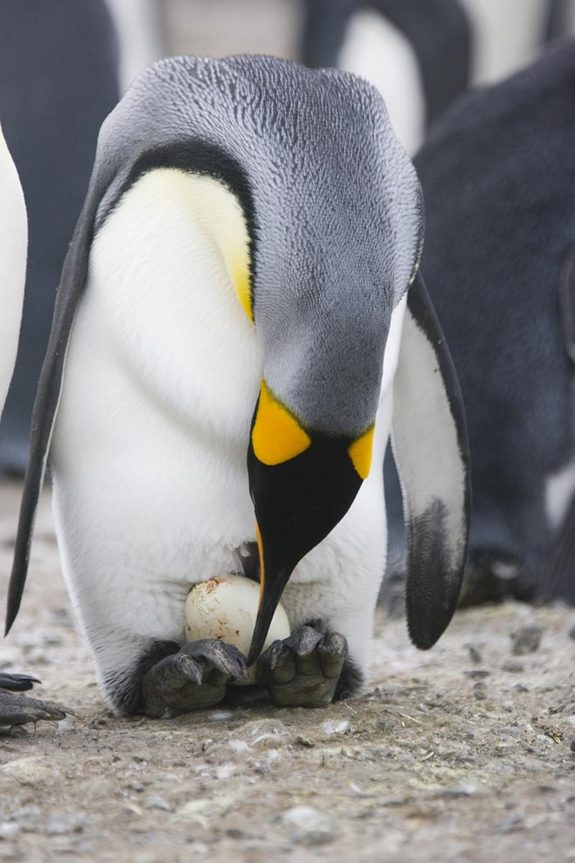