This Is The World’s Best Country for Working Women Bloomberg

Coca-Cola’s smaller cans may make us drink more Sydney Morning Herald (EM). I’m sure that’s the intent, but I was a Diet Coke addict when I was doing a lot of work in Japan, which has smaller cans than in the US, and I am pretty sure I did not drink more. The skinny cans in Japan are attractive, IMHO.

Germany’s economy sustained its momentum amid slowdown Irish Times. Due among other things to extra spending to deal with refugees.

Portugal to prepare extra deficit-cutting steps now-Dijsselbloem Reuters This was a short battle of wills that Portugal lost when bond yields spiked. Some background from Marc Chandler: Why Portugal is Important Even If You have No Direct Exposure

6 Reasons Not to Reboot the Cold War FPIF (resilc)

Bernie Sanders Sweeps Online Polls After Dominating Sixth Democratic Debate Huffington Post. I’m told she looked and sounded terrible, as if she was on ‘ludes. Plus she wore yellow, the most untrustworthy color (it’s fine for ties or the beach, but not as a dominant color in a serious setting). Even if you argue that Sanders supporters gamed the online polls (which do have issues with reliability), that’s a whole ‘lotta gaming going on.

But look what the Mighty Wurlitzer has as its lead story: In Democratic Debate, Hillary Clinton Paints Bernie Sanders’s Plans as Unrealistic New York Times. Her answer to why the US can’t have single payer: We’re not England or France. Help me.

Clinton Tries Playing Sanders’ Rhetoric But in a Lower Key Bloomberg. Resilc: “Look at me I can be bernie too. Look at me.”

America is burning but Michael Bloomberg can put out the fire William Ackman, Financial Times. Scott: “Let’s Hope this works out better for him than VRX and HLF.” Moi: OMG, this reads like parody. You must Google the headline. For instance, ” Because he is pragmatic and non-ideological, he gets along with everyone.” Tell that to Occupy Wall Street, the blacks and Hispanics targeted by Stop and Frisk, which Bloomberg defended, and the people in Queens whose streets were always plowed well after the Upper East side was tended to.

John Kasich has been billed as moderate candidate, but his record is anything but Guardian

The world can’t afford another financial crash – it could destroy capitalism as we know it Telegraph (resilc). Lordie. Another proof of elite disconnect. “Capitalism as we know it” has become socialism for the rich. An end of that is something sorely to be wished. And listen to the commentary, the loathing of “populism” and the failure to recognize that capitalism over the last 30-40 years has generated stagnant real worker wages and greater job instability, so greater worker anxiety and risk, due to the refusal to share productivity gains with workers.

The Sharing Economy Is Not Your Friend Vice

Why Some Cities Get All the Good Jobs Bloomberg. Resilc: “Good luck. These will die too.” I’m hearing evidence that the San Francisco rental market has cooled in a big way, for instance.

Robin Hood in a Time of Austerity London Review of Books 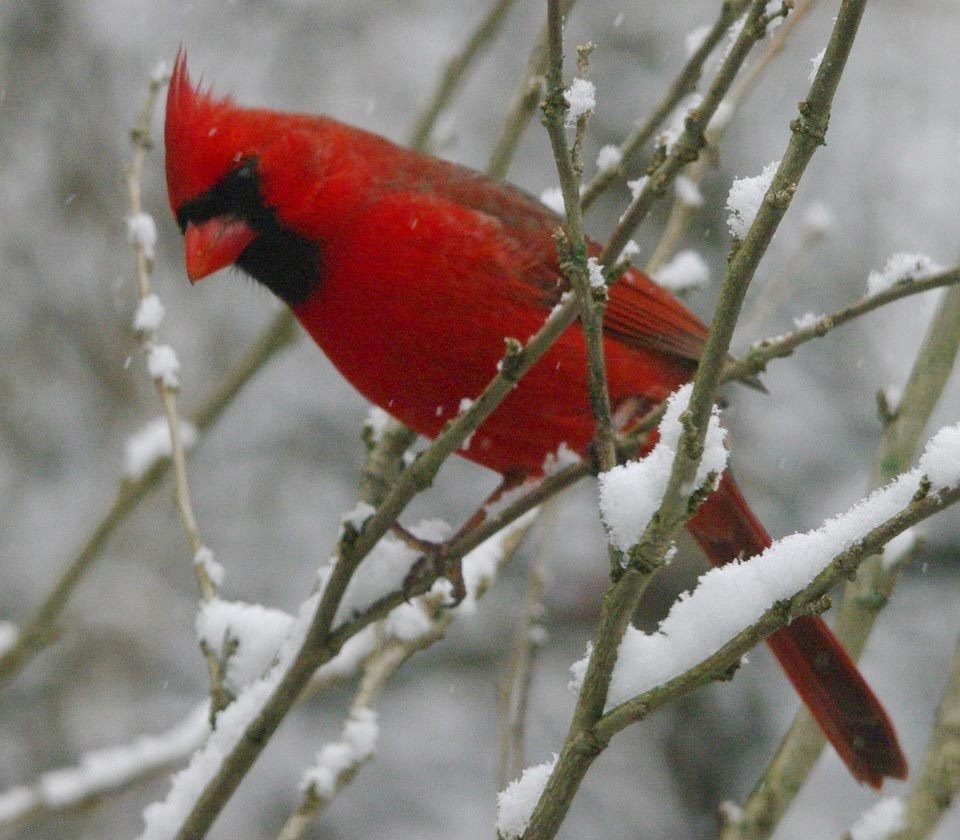