The toxic twins of European finance return Wolfgang Munchau, FT. Yves: “Very consistent with our post on bank risk last week. One of his points is our doom loop; another is on the sucky/unworkable bank resolution process; a third is on how terrible negative interest rates are for banks.”

Quantitative easing is not a superpower FT

‘The Great Reset’: Venture capitalists and startups have shifted from greed to fear Business Insider

The EFD ready to occupy Germany! unbalanced evolution of homo sapiens. “Greece is simply a ‘compass’ according to which, the executives of the EFD [(European Financial Dictatorship) want to impose a certain ‘model’ across the eurozone.”

Renminbi enjoys biggest one-day gain in more than a decade FT. The Lunar New Year Holiday is over!

Chinese Banks May Need All the Help They Can Get WSJ

The “Race To Raqqa” Is Quickly Intensifying Moon of Alabama

Children of the PKK: The Growing Intensity of Turkey’s Civil War Der Speigel

Syrian Rebels Say a Ceasefire Is ‘Not Realistic, Objective, or Logical’ Vice

How the politics of the next nomination will play out SCOTUSblog

Scalia: The Donald Trump of the Supreme Court Corey Robin. Remarkably few eulogies to Scalia — Obama’s, for example — include any mention of Bush v. Gore. If only 306,000 Florida Democrats hadn’t voted for Bush in 2000… But who’s counting?

Possible Democratic presidential candidates in 2016 Reuters. Clinton blowing another lead? National tracking: Clinton: 44.6%; Sanders: 44.3%. Of course, this is a national poll, and people vote in precincts, districts, battleground states, etc. And this poll was taken before Scalia’s actuarial event. Nevertheless, who’d a thunk it?

How America Was Lost Paul Krugman, NYT. “The G.O.P.’s new Supreme Court blockade is, fundamentally, in a direct line of descent from the days when Republicans used to call Mr. Clinton ‘your president.'” Very true, and from the ’90s, too. Making the dominant Democrat faction’s decision to run on bipartisanship in 2008 and then compromise in 2009, having taken office, all the more mystifying. Or not.

Trump crosses the 9/11 line Politico. “‘Everything we know about political strategy suggests that Trump’s decision to attack George W. Bush will backfire,’ said Curt Anderson, the GOP strategist who guided Bobby Jindal’s campaign [!!] last year. ‘If it doesn’t backfire, then it will be official; nothing can stop him.'”

Trump would tax Carrier air conditioning units for moving to Mexico Reuters. An “exit fee,” if you will. Why not?

When Plan A Meets Plan B: Talking Politics and Revolution with the Green Party’s Jill Stein Counterpunch

These Renters Were Hit Hardest by the Financial Crisis Bloomberg. “Chances of home ownership decreased the most for affluent Hispanic millennials.”

Tension Simmers as Cubans Breeze Across U.S. Border NYT. Wait, what? You’re telling me all “Hispanics” are not alike?

An Open Letter to Rep. John Lewis. The South Lawn

What Tasers Do to the Brain New York Magazine. “[E]lectroshock can impair a person’s cognitive functioning for up to an hour after being Tased, which “questions the ability of … suspects to waive their Miranda rights knowingly, intelligently, and voluntarily within 60 minutes of a Taser exposure.”

Nuclear Fuel Storage in South Australia Seen as Economic Boon Bloomberg. I know what it’s like to live in a sacrifice zone. It’s not a “boon.”

Most romantic line in the English language revealed Telegraph 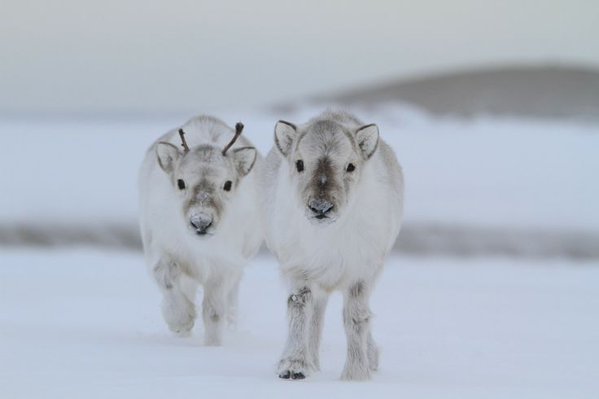