Fat Cats on a Diet: Will They Still Love You? New York Times (David L)

Being Bilingual Changes the Architecture of Your Brain Wired (resilc)

Will the UK leave the EU? How to track the odds of a Brexit Telegraph

Cameron’s EU renegotiation deal is still to be done BBC

Italy’s Banking Crisis Spirals Elegantly out of Control Wolf Richter. Details on how the ECB will buy bad Italian loans.

Syria Op-Ed: The US Has No Plan B to Deal with Russia and Iran’s Plan A EA WorldView (resilc)

Your theory of politics is wrong Steve Waldman (Scott)

Thomas Piketty on the rise of Bernie Sanders: the US enters a new political era Guardian (EM)

Nickel and Dimed in 2016 Bill Moyers

Antidote du jour. From Chet G, who reprots he’s seen the doves bathing regularly in the bowl, but never drinking before: 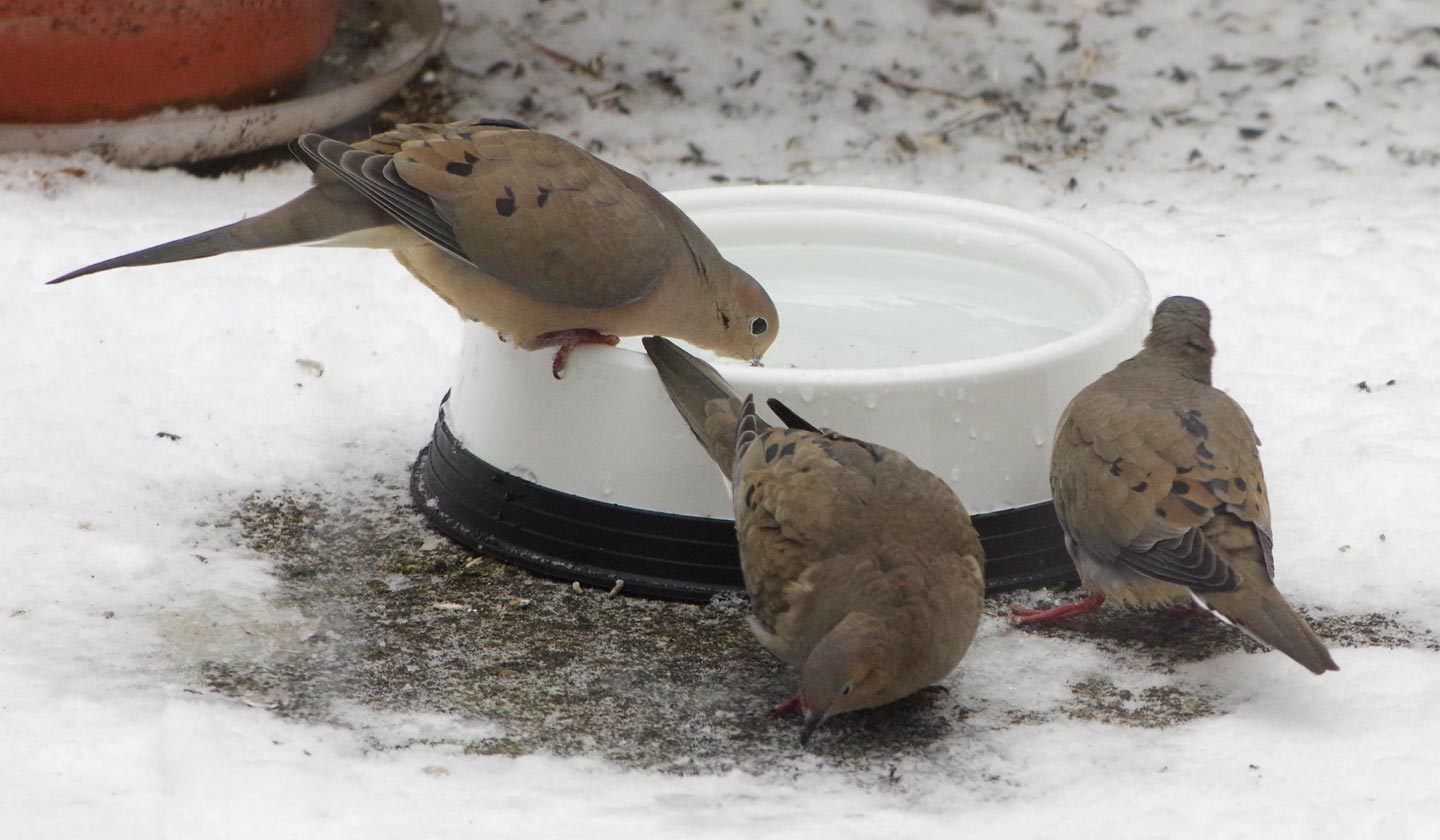