What McDonald’s and Walmart Can Teach Drug Cartels Vice. Resilc: “UBS already wrote this one.”

Lagos’s blackout nightmare: the suburb that’s been in darkness for five years Guardian

Is this the end of the trade in surrogacy? Bangkok Post

The Ontario Government Is Investigating Giving Everyone Free Money Motherboard

From farming to sport and from the environment to science, what would Brexit mean for everyday life? Guardian

Safety first, says the PM, but the EU puts money and people at risk Telegraph

Syria 90-Day Forecast: The Assad Regime and Allies in Northern Syria Institute for the Study of War (resilc)

Syrian Ceasefire: A Signal that Russia is winning the War? Juan Cole

WATCH: Donald Trump blames Trump University legal woes on ‘hostile’ judge who ‘happens to be Spanish’ Raw Story. He must expect to lose the case.

In One Month We Will Begin Intentionally Starving Poor People Gawker 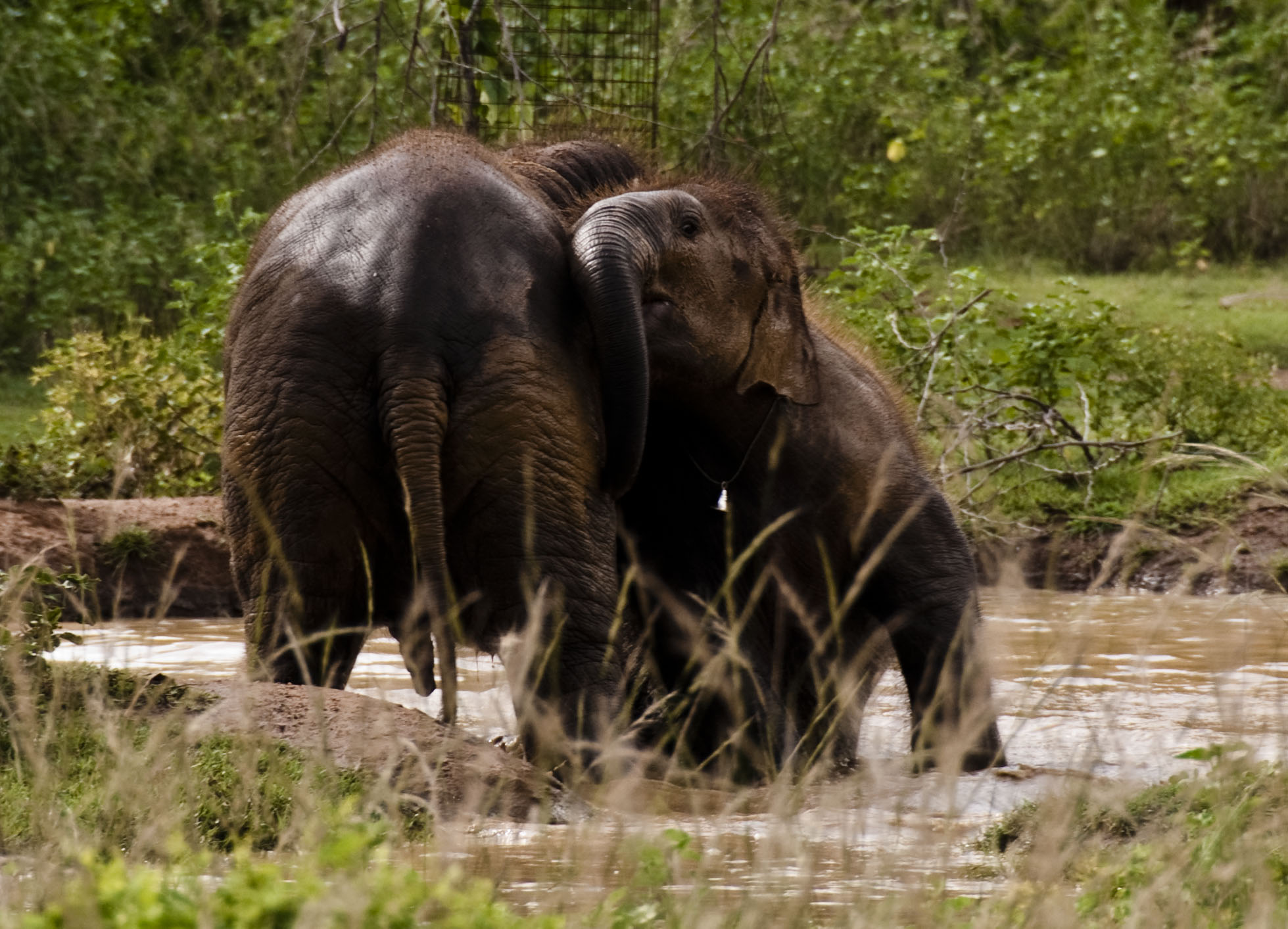