Readers: Too many links today, but there seems to be rather a lot going on… –lambert

Amazon Rips Page From Rivals’ Offline Playbook WSJ. So, with bricks and mortar bookstores, and its own shipping arm, why is Amazon’s valuation what it is? Expectation of future monopoly rents?

CLSA Expects the Year of the Monkey to Be Unpredictable Bloomberg

A Shifting Picture of U.S. Debt—and an Opening for Updated Policy WSJ

Whatever Happened to Peak Oil? The Archdruid Report

The Zika Virus Is Harmless – Who Then Benefits From This Media Panic? Moon of Alabama. My answer: Its gaslighting. Fear skews the electorate right (besides being profitable. Remember when the weather report reported the weather?).

The Necessary Imperfection of Early Primary Polling The Atlantic

Why polling is hard:

Possible Democratic presidential candidates in 2016 Reuters. Handy national poll with interactive filtering, this one filtered for the youth vote.

Why can’t Hillary Clinton find a good answer on Goldman Sachs? Maybe there isn’t one. WaPo

Lament of the Plutocrats Politico (2013). This one of Clinton’s Goldman Sachs speeches. If the reporting is accurate, a transcript would show that “Clinton offered a message that the collected plutocrats found reassuring.” Then again, typically high-dollar speakers to corporate shindigs are paid to deliver services other than unwelcome truths. That’s… That’s… Well, whose job is it, anyhow?

I worked on Wall Street. I am skeptical Hillary Clinton will rein it in Guardian

With New Hampshire primary nigh, Hillary Clinton shifts focus to Nevada caucuses and beyond Los Angeles Times. Campaign Manager Mook: “You know, there’s a lot of states.” And Clinton will be flying out of the state two days before the election, “a rare move for such a prominent candidate behind in the polls.”

Gloria Steinem: Young women back Bernie Sanders because ‘the boys are with Bernie’ Mashable. And The Time Gloria Steinem Made Bernie Sanders an “Honorary Woman” Mother Jones. The Clinton campaign does seem prone to surrogate eruptions. First Chelsea, now Steinem and Albright.

Why Bernie Sanders Can’t Govern The Atlantic. “Hillary Clinton’s realistic attitude is the only thing that can effect change in today’s political climate.” The climate the Democratic establishment did so much to create.

Bernie and Larry do SNL Reuters

Pay no attention to the man behind the curtain at 1:03:

The utter nastiness of Ted Cruz Dana Milbank, WaPo. Now that Rubio, on the other hand, is such a nice young man.

“The People Who Cast The Votes Don’t Decide An Election, The People Who COUNT The Votes Do.” Washington’s Blog. Compilation. The standard is hand-marked paper ballots hand-counted in public. I can’t imagine why any party claiming to support voting rights wouldn’t support that standard.

China Can Have the Chicago Exchange Bloomberg

1965-1975 Another Vietnam: Unseen images of the war from the winning side Mashable

US government jet lay in wait for Snowden in Copenhagen Guardian

The costs of inequality: When a fair shake isn’t Harvard Gazette

Ethical Data Scientists: Will You Support A False Narrative – “Community of Hope?” Another Word For It

If You Go Near the Super Bowl, You Will Be Surveilled Hard Wired 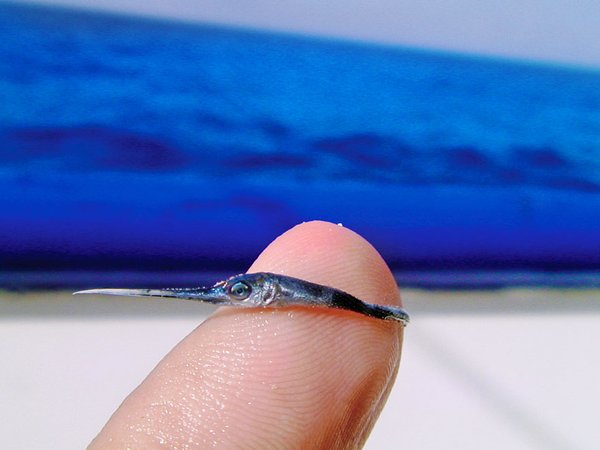