Is there any reason to hope for France? Vineyard of the Saker (Chuck L)

Moscow, a rampart against the jihadists Volatire.net (Wat)

Snowden: FBI Claim That Only Apple Can Unlock Phone Is “Bullshit” Intercept (EM)

Thanks America! How China’s Newest Software Could Track, Predict, and Crush Dissent Defense One (resilc)

Nobody Knows the Identities of the 150 People Killed by U.S. in Somalia, but Most Are Certain They Deserved It Glenn Greenwald, Intercept

2016. I saw the second part of the Democratic debate last night. Several impressions: Sanders keeps improving his game while Clinton stick to her tried and true tropes, particularly “I have a plan” which drives me nuts. Sanders at one point commended her for adopting plans similar to ones he’d proposed earlier, and at another juncture, contrasted her having plans with his track record of bills and votes. The moderators asked tough questions, and did a pretty good job of keeping Clinton (and once in a while Sanders) from going on overly long. Someone who saw the earlier part said Clinton was asked what she would do if she were indicted, and she said that was not going to happen. I hope someone in the media asks the DoJ if they’ve already made that determination (and if so, why did they give Bryan Pagliano immunity from prosecution if all the facts were known). I got the vibe and would like a reader sanity check, that Hillary seemed very uncomfortable, as if she resented being asked questions by her inferiors, as well as with the explicit Hispanic orientation. At the closing remarks, about 60% of the audience gave Sanders a standing ovation, while Clinton gave a tight smile and laughed. Despite the audience reaction, which was also generally more favorable to Sanders during the debate, I didn’t find a single MSM outlet willing to call him the winner of the ones I checked (WaPo, WSJ, NYT, Politico).

7 most interesting moments of the Democratic debate Politico

Flint Mayor Who Backed Hillary Got $500,000 From Clinton Donors for Water Program Alternet

Bernie Wants the American Empire to End; Hillary and the Republicans Want It Untouched Frontline

If Trump Wins, Expect Thousands of Defense Jobs to Move to Europe Defense One (furzy mouse)

Now Even Tofurky Has a Lobbyist Mother Jones (resilc)

Police shot Oregon protester in back but act was ‘justified’: prosecutor Reuters (EM)

The “Negro Whisperer” from 1926 to 2016: Seasonal Workers Black Agenda Report

Antidote du jour. David B: “From Varanasi, India, day before yesterday. Not as pastoral as your usual antidotes, but here it is:” 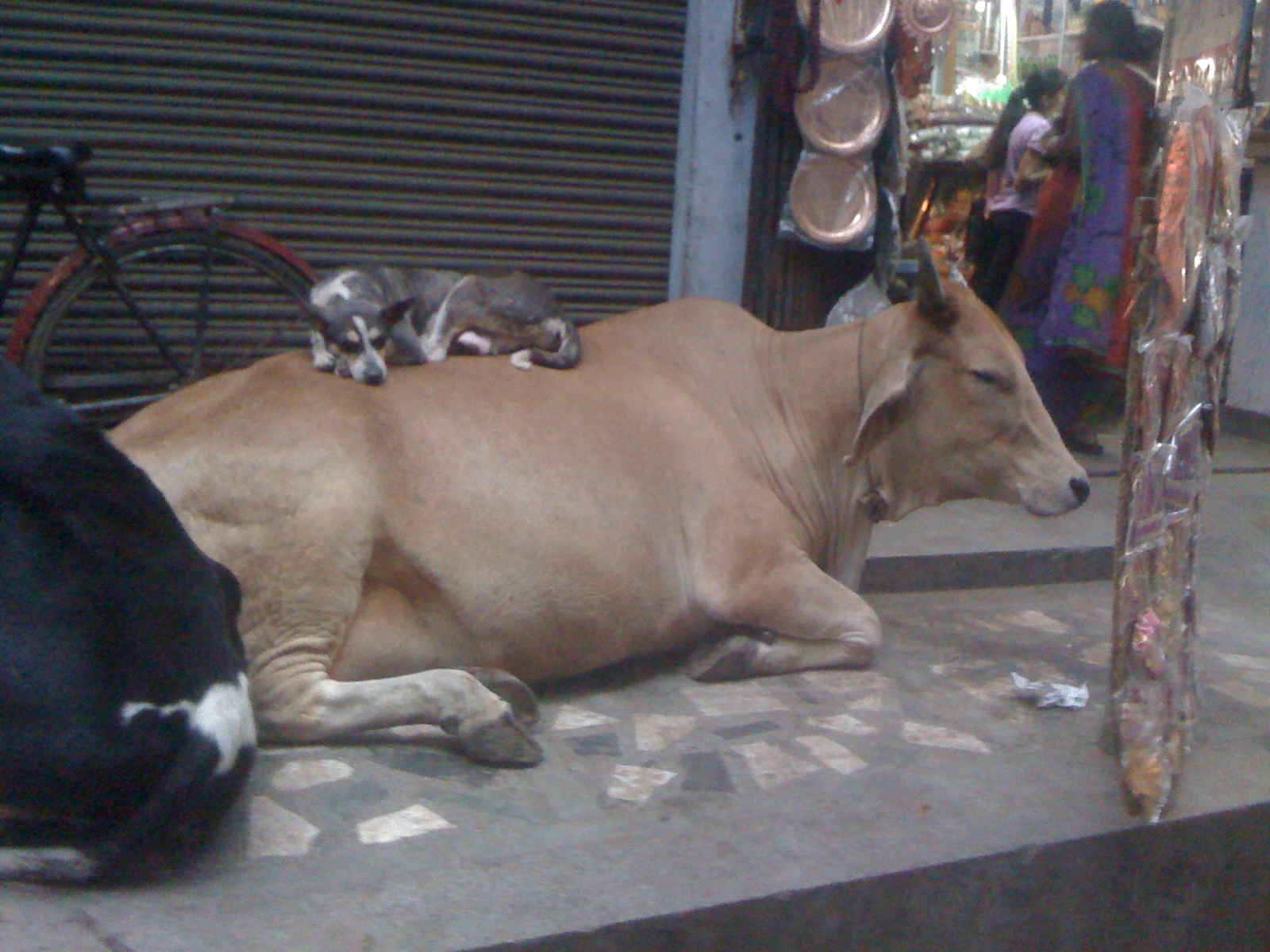