Be sure to check in later this AM. Lambert will have a post on the primary results.

What’d You Call Me? Meet the Bony-Eared Assfish National Geographic

Developers don’t get it: climate change means we need to retreat from the coast Guardian. (resilc). Except in Maine, where there are hardly any beaches (although a ton of docks would need to be rebuilt….)

Putin: The Rule of the Family New York Review of Books Resilc: “Russia has one, USA USA has two crime familes, gop/demos=crips/bloods.”

Iran Says It Recovers Information from US Sailors’ Devices Military.com

Negative Publicity: Artefacts of Extraordinary Rendition We Make Money Not Art (For the Win)

The Very Existence of the NSA Is Illegal0000 Readers Supported News

And let me include this long tidbit via e-mail from reader Bill B:

It’s come to light that Facebook’s WhatsApp uses technology from Open Whisper Systems, Moxie Marlinspike’s outfit, which received a boatload of money from the BBG (similar to how Tor is funded by the U.S. govt).

And look who’s on the advisory council: Bruce Schneier:

The same guy who thinks that covert ops are fine so long as they’re targeting high-level officials (never mind the constitutional threats from pervasive secrecy or all of those Pashtun wedding parties that get crashed in the hunt for so-called “high-value targets”):

This may help explain why Bruce gets so much bandwidth in the mainstream press. He’s an active part of the Govt-Corporate nexus, the Kabuki theater which serves as damage control in the wake of Snowden era leaks.

Hillary’s Email Defense Is Laughable POLITICO. Furzy highlights this 2015 story, and I separately remember it due to its subtitile: “I should know – I ran FOIA for the US government.”

GOP meltdown will put a telling coda to Obama presidency Atlanta Journal-Constitution (furzy). A bit smug. It’s only a meltdown of the orthodox Republican party. Hillary has shown all of her tricks as a pol, while Trump keeps improvising, and he’s got months to refine how to go after her, and 24 years of material to use.

What Really Made the Right Nuts Washington Monthly

The strange history of opiates in America: from morphine for kids to heroin for soldiers Guardian

5 Things to Watch at the Fed Meeting WSJ Economics

The Untold Story of Why the SEC Paid Whistleblower Eric Hunsader $750,000 Pam Mertens and Russ Martens. Not a great headline but a good piece. Another example of SEC window-dressing, this time on HFT.

How Disney and Pixar mislead your kids Yahoo Finance (furzy) 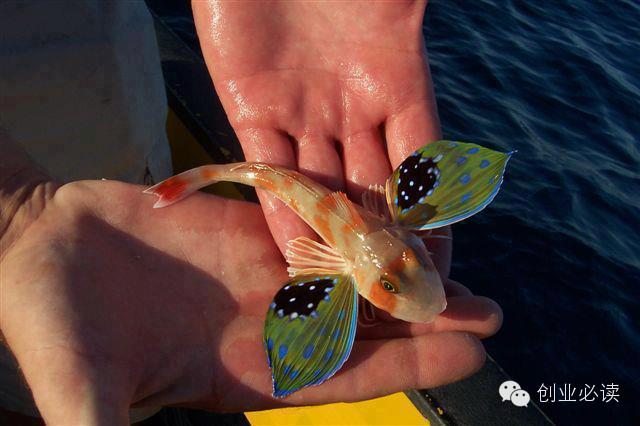