The fall and fall of German social democracy Politico

The CIA naked photos scandal is a wake-up call Guardian

Second judge opens door to depositions in Clinton email case The Hill (furzy). Over 1200 comments as of now.

Bernie Sanders: This year’s biggest story CNN (martha r). Really? Now the MSM (via headlines) is trying to claim they’ve been covering him?

US election: Donald Trump aide charged with assault BBC. Lead story at the Financial Times as of this hour.

On pardons, Obama could go down as one of the most merciless presidents in history Washington Post (furzy)

Obama calls for more funds, new attitude to fight opioid epidemic Reuters (EM). How about more jobs and more income? The “epidemic” is the result of acute economic distress.

CBO Misses Its Obamacare Projection by 24 Million People Weekly Standard (EM). Keep this in mind when you look at other CBO projections.

How to Spot an NYPD Cop Car Disguised as a Yellow Cab Gizmodo (Chuck L), Boston version in comments.

Layoffs Watch ’16: Non-China-Focused Investment Bankers Dealbreaker (furzy). Amusing contrast with VoxEU article on how European banks are losing share in investment banking. So expect Americans to cut back, but allegedly not as severely.

Judge’s Ruling on Law School Grad’s Debt Could Signal ‘Seismic’ Shift in Loan Practices ABC (martha r). I need to read the decision to get a dim sense of how broadly applicable the logic is to private student loans. The argument seems to be that even though the loan was marketed a student loan, in substance it was no different than any other consumer loan.

Goldman Sachs and Bear Stearns: A Financial-Crisis Mystery Is Solved Wall Street Journal. As in “Who killed Bear Stearns?”

Madoff Aides Ask For Conviction To Be Overturned Because Prosecutor Made A Movie Reference Dealbreaker (furzy). You cannot make this stuff up.

“What We Have is Capture of the Regulators’ Minds, A Much More Sophisticated Form of Capture Than Putting Money in Their Pockets” Pro-Market (Li)

Make elites compete: Why the 1% earn so much and what to do about it Brookings (resilc)

World watches Britain’s ‘living wage’ experiment Financial Times. Click through to see how badly America does on the wage version of the Big Mac index.

Antidote du jour. Chet G: “A red-winged blackbird among birch catkins (the redwings have been here for a few weeks now).” 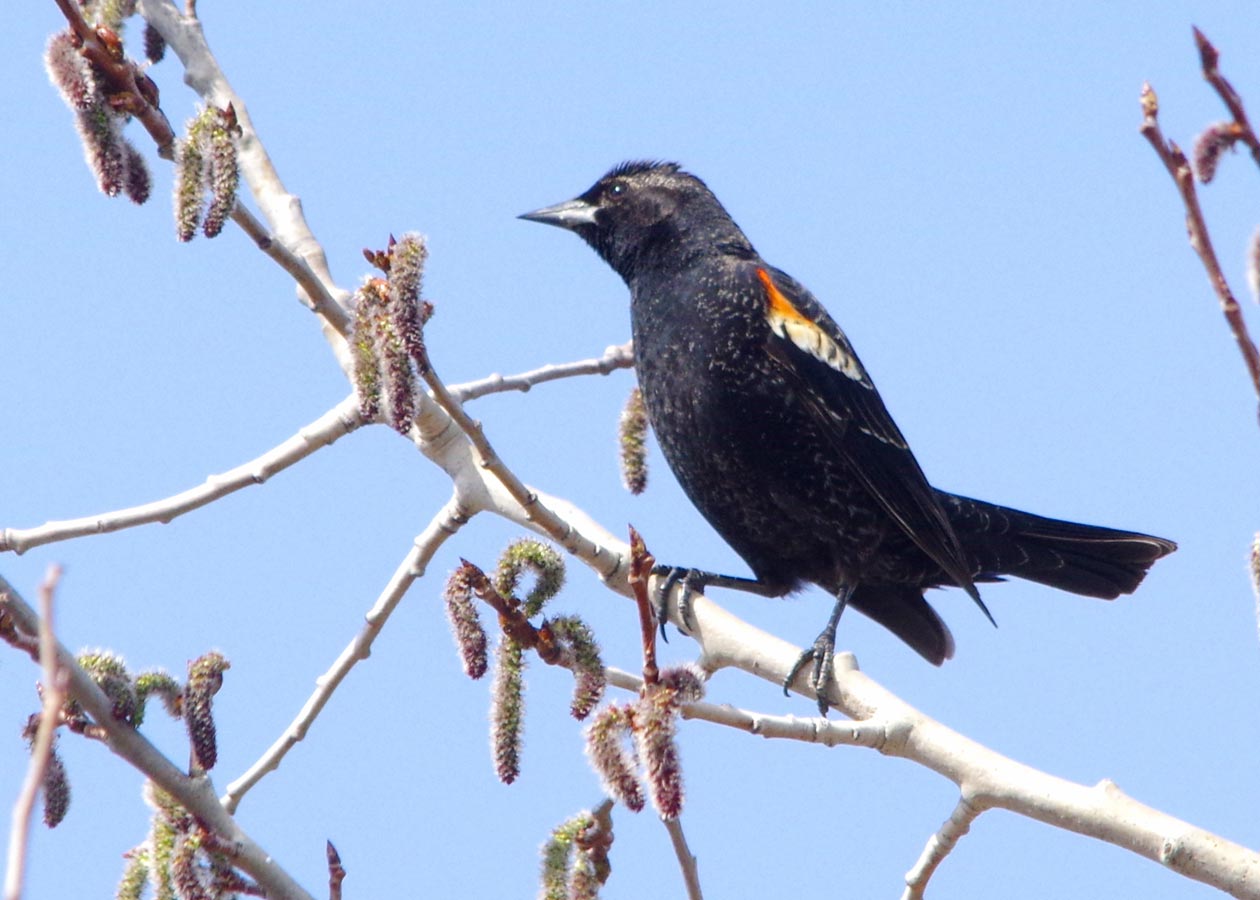 And a bonus video, courtesy reader Emma. For story, see Only in Australia: Police Officer Helps Koala Cross the Road.