Movie ratings: Do critics and fans see eye-to-eye? Strong Analytics (Lance N). Notice how it correlates with the economic cycle.

ACTIVISM IS DEAD – WELCOME TO THE AGE OF ANTHROPOCENTRISM [MCKIBBEN’S DIVESTMENT TOUR – BROUGHT TO YOU BY WALL STREET: PART XIIII OF AN INVESTIGATIVE REPORT] Wrong Kind of Green (John G)

San Francisco is requiring solar panels on all new buildings. But here’s a much greener idea. Vox (furzy)

Got a Hot Seller on Amazon? Prepare for E-Tailer to Make One Too Bloomberg

Post-Brexit trade deal with US could take 10 years, Obama warns BBC. Translation: Administration to post-Brexit UK: Drop dead. But I don’t think they can afford to to that given the UK’s position in the Five Eyes.

Losing the U.K. Wouldn’t Be So Bad for Europe Bloomberg

Merkel, Obama and the death of Greece Defend Democracy

What Have the Saudis Done For Us Lately? National Interest Blog (resilc)

Bureaucratic Insanity is Yours to Enjoy Club Orlov (Wat)

A new Trump, like the new Nixon? The Hill (furzy)

Trump’s Makeover Will Fail New Republic. This may be overestimating the level of engagement and memory of the average voter.

Correcting Correct The Record’s Record Medium (chinabeach). A must read. I hope all of you will redouble your pro-Bernie social media efforts to burn up this PAC money as fast as possible. Start with circulating information about paid Hillary trolls on FB and Twitter. Lambert suggests asking everyone on Twitter or FB who is pro-Clinton if they are being paid and if so, how much per hour.

Democrats Have Gotten More Liberal Since 2008, But Not Enough To Nominate Sanders FiveThirtyEight (resilc). While that is how things are trending, the fallacy is Democrats alone can’t elect a President.

One Small Step for Bernie, One Giant Leap for Humankind Counterpunch

Obama Chides Black Lives Matter for ‘Yelling’ Down Leaders Bloomberg. Michael O” :We hear you. We just don’t give a damn about you.”

The Kentucky gun owner who developed his own count of gun violence in the US Guardian (mgl). Important.

Theranos director: Treatment of CEO Holmes ‘unfair’ CNBC. This is ludicrous. If Theranos had had a rebuttal to the lousy results with their vaporware, um, technology, and their inability to even run a conventional lab properly, they would have gotten it in the media. And if the stores were as wrong as this director is now trying to assert, Theranos would have demanded retractions.

In an Age of Privilege, Not Everyone Is in the Same Boat New York Times 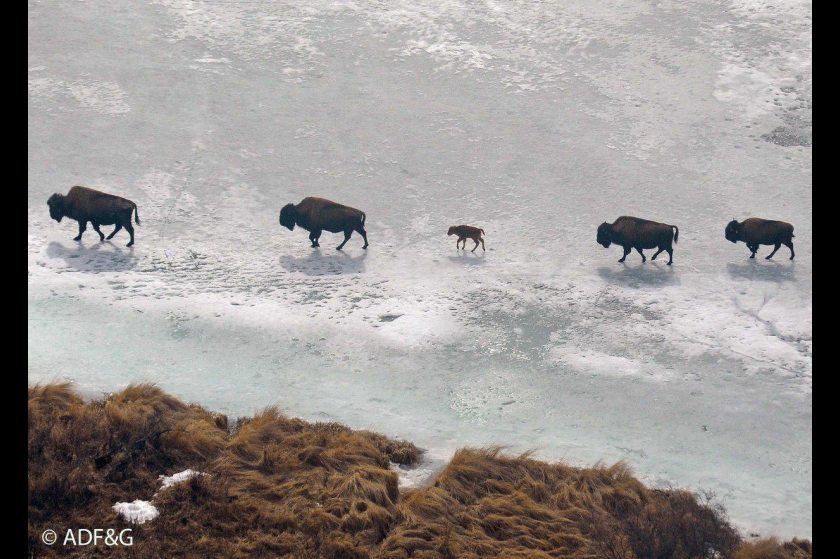