Yves here. You have a LOT of links today because there were SO MANY election links, and I still wanted to do a reasonable job of covering the other bases.

Dogs were domesticated not once, but twice… in different parts of the world, research shows PhysOrg (Chuck L)

The world is about to install 700 million air conditioners. Here’s what that means for the climate Washington Post. I once stayed in a friend’s apartment in NYC on some hot days and his a/c died. I found that sleeping with the Vornado (very powerful fans for their size) close to me was cooler than having the a/c on, and I would assume used less energy. But there still was an energy cost.

I Had to Leave the U.S. to Stop Pretending to Be an Extrovert Salon

How U.S. Invasions and War Have Exacerbated Slavery in 3 Countries Alternet

The Truth About Populism and Foreign Policy Foreign Affairs (furzy). What I find remarkable is that the insiders find it necessary to straw man Trump when he has handed them plenty of poorly worked out and even batshit ideas to attack. For instance, this article cites poll data saying 77% of Americans think staying in NATO is a good idea and therefore a President needs to respect that. First, presidents can and do move opinion. But second, Trump has not said the US should leave NATO. He wants the other members to carry more of the costs.

Why the Latest California Poll Should Make Clinton Worry Vanity Fair (martha r). Sanders comes close to even with Clinton among Latino voters.

Sanders Takes LEAD Over Clinton In California George Washington. But look at detail. And that’s before you get to vote suppression.

is hillary owned by the large corporations? UNU Martha r: “This is a bit of fun–a hive mind exercise. Click if you are curious to see how this question was answered.”

Trump risks US nuclear war, claims Clinton Financial Times. Huh? She is the one who wants to escalate in the Middle East and is considering Victoria Nuland for Secretary of State, which virtually guarantees a hot war with Russia. This is sheer projection. She accuses of him of risking a nuclear war…by alienating England, Mexico, and the Pope?

I felt a shudder down my spine yesterday watching Donald Trump’s fusilade against the press. Dan Rather, Facebook (furzy). The press create Trump and they need to stare him down. The courts are so insistent on free speech for corps that they can’t restrict it for the press. But yes, this is ugly and the press needs to nip this in the bud.

Republicans Stunned After Trump Reveals That His Presidential Campaign Is Broke PoliticusUSA (furzy). Not sure the Dems running attack ads between now and the R convention will make a lasting impact, since the undecided don’t make up their minds till after Labor Day.

Chuck Todd: Donald Trump’s behavior at presser ‘borderline irresponsible’ Today. I said earlier that the biggest event risk for Trump is Trump. He continues to attack Republicans and thus alienate donors. Does he really want to win?

Protestors and Supporters Brawl Outside Donald Trump Rally in San Jose Gawker. Seriously not good. Crowd attacked Trump supporters. Notice, when there was actual violence, it does not appear that the press is calling it “violence”?

Win another one for The Gipper? Newspaper endorses Reagan for president CNN (furzy)

Wasserman Schultz’s Challenger, Tim Canova, is Even More “Pro-Israel” Than She Is Counterpunch (martha r). *Sigh* So he as a wart. He actually favors a Palestinian state. Support for Israel is fading regardless. Younger Jews don’t identify with it.

The Occupy movement has grown up — and looks to inflict real pain on big banks Washington Post. I’m dubious, given that Trumka of AFL-CIO is involved. Wonder if this is to suck the air supply out of the Sanders activists who also intend to target down-ticket races in 2018. As a long-standing observer of the political scene told me, “Never trust the American labor movement” meaning the leadership.

Getting federal stimulus money turned blue U.S. counties bluer, and red counties redder. How can that be? Washington Post (furzy)

Lunch with the FT: James Baker Financial Times. If nothing else, read penultimate paragraph.

Federal Reserve to toughen stress tests for big US banks Financial Times. This claim is bullshit: “Fed governor Jerome Powell said the central bank’s move — which is likely to take effect in the 2018 stress tests — would make big banks ‘fully internalise the risk’ they pose to the economy.” Andrew Haldane demonstrated in his 2010 Bank of England paper, The $100 Billion Question, which we’ve cited repeatedly, that banks cannot begin to pay for the damage they do to innocent bystanders via periodic crises. And Haldane argued that the implication was that they needed to be prohibited from doing crisis-inducing things.

Jamie Dimon says there’s stress in the auto-loan market — but there’s a problem with that Business Insider. Notice the argument does not obviate Dimon’s point.

Billionaire Steve Schwarzman just went off on the Dodd-Frank Act Business Insider. After his firm was fined $39 million under Dodd Frank, which is couch lint for him (particularly since Blackstone is public and I can’t imagine the fine had any impact on the share price).

A ‘tsunami’ is about to overwhelm the debt market Business Insider

L.A. County Is Proposing To Tax Millionaires In Order To End Homelessness LAist (Qyrs). Someone needs to send the memo to San Francisco and New York City.

Nonprofit Hospital Stops Suing So Many Poor Patients: Will Others Follow? ProPublica (furzy) 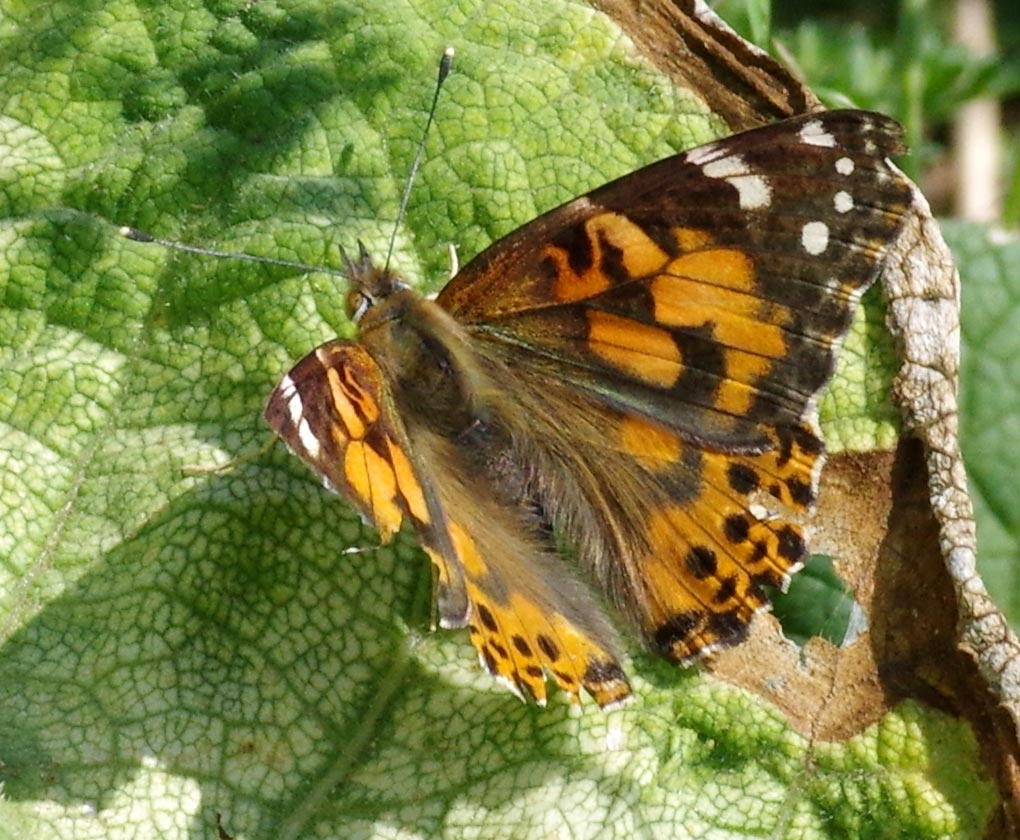