Right. That’s it. There’s now too much news. Please can somebody make it stop? Telegraph. How I feel.

Silence the most fitting memorial at Somme commemorations Guardian

Europeans are now fretting about Muslim girls in swimming pools Washington Post. Chuck L: “​I would not call this ‘fretting’…..it is an insistence on imposing an outside culture on our Western liberal one, instead of welcoming and accepting the culture …​the EC, perhaps imperfectly, has tried to bring these migrants into our Western democracies, but many only want it the Sharia way…”

For Yanks who want to keep tabs the latest on the Conservative and Labour power struggles, the Telegraph seems to have the best one-stop shopping, although with the inevitable risk of having a skewed perspective. UK readers please tell us the degree of noise in the signal (remember, our Acela corridor papers might as well be Pravda). It has gotten to be very tabloid-esque in the last year.

Intrigue and betrayal stalk UK’s corridors of power Financial Times. Many good quotes, but note this observation: “The Brexit vote had a galvanising effect for the EU-27, immediately creating an us-against-them dynamic. The priority was self-preservation, even if it came at the expense of London.”

Brexit Aftershocks: An Inside Look at the EU’s Raging Power Struggle Der Spiegel. The idea of Juncker engaged in a power struggle with Merkel is remarkable, as in that he thought he had any chance of winning. Juncker is both in a less powerful post and an inept bureaucratic infighter.

Brexit cannot be cancelled or delayed, says François Hollande Guardian. Awfully presumptuous but triggered by this:

His timetable is in stark contrast to those of Michael Gove and Theresa May, the leading candidates to replace Cameron as Conservative party leader and prime minister, who have said they would not trigger the article 50 process until the end of the year.

So Conservatives are reaffirming their commitment to Brexit. Of course, this is necessary given the upcoming leadership contest and that party members voted 58% for Leave. The year end (for May) could be to give her time to see if she can back out. Or she may be as unrealistic as Cameron re her ability to limit immigration but still have full access to the trade area (the EU has been very clear this is a red line for them).

John McDonnell sets out Labour’s 5 ‘red lines’ on Brexit Financial Times. Even Labour says a deal must protect the City.

A democratic strategy for the EU negotiations PrimeEconomics

The Worst of the Brexit Fallout Is Still to Hit the U.K. Time

This George is not for turning: austerity still in vogue for Osborne Guardian

Lost passports: a guide to the Brexit fallout for the City of London Bruegel. Very good technical discussion.

Probably too late, but a meeting on the CA vote: The 2016 California Primary: A Disturbing Story w/Bill Simpich, Lori Grace This event is Saturday July 2, 2016 from 12:30 PM to 3:30 PM PDT. Come join us at Sunrise Center, 645 Tamalpais, Corte Madera, CA 94925 for an update on the condition of the California Primary. The event will include a showing of a mini-documentary about the California primary, and information about lawsuits already filed in California.

Is Sanders’ End Game to Sell Out His ‘Political Revolution’ or to Take It All the Way to November? This Can’t Be Happening! (Judy B)

Clinton brings in record $68 million in June Washington Post. That is the real downside to Trump behaving badly….donattions to Clinton spike

In Not Opposing the TPP, Democratic Platform Committee Gives Trump a Big Gift Alternet. No, we just had some truth in advertising for a change.

Trash by the numbers: Startling statistics about US garbage TreeHugger (resilc)

The Typical College Student Is Not Who You Think It Is Atlantic (resilc) “It”? So now they are being depersonalized? We need a gender neutral pronoun like Margaret Piercy’s “per”. The story is short and important.

Tech tax’: San Francisco mulls plan for taxing the rich to house the poor Guardian. How about also taxing all those AirBnB rentals that take housing stock and turn it into hotels? 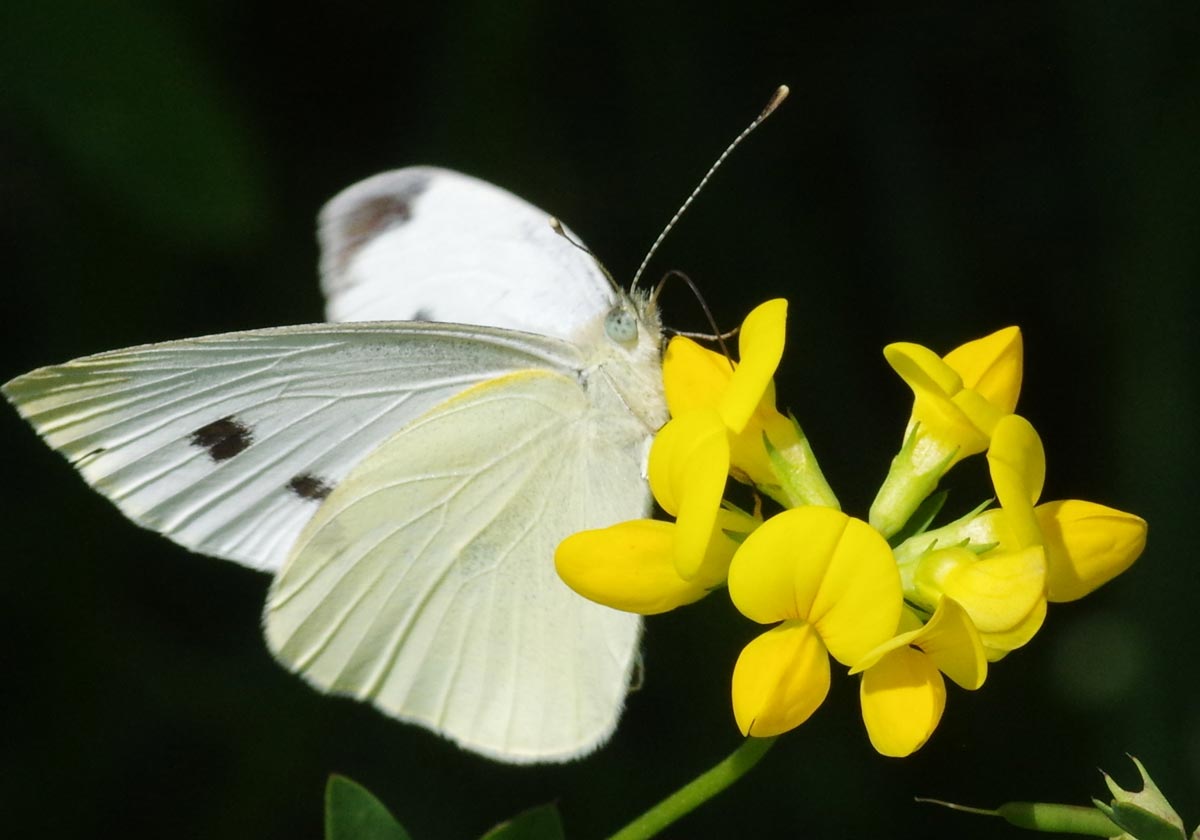