This New Shade Of Blue Was Accidentally Discovered By Chemists IFIScience

Tory race narrows options for Brexit divorce Financial Times. Yesterday, we flagged a story that said the odds-on favorite, Theresa May, wanted to wait till year end to pull the Article 50 trigger. This report says she wants even more time: “The main contenders also make clear they will not rush to invoke the Article 50 exit clause — Ms May was most explicit in stating it would not happen this year.”

After Brexit: Reckoning With Britain’s Racism and Xenophobia Truthout

Brexit Is What A Dark Age Feels Like. Here’s Why. NDTV (SSV)

Britain doesn’t matter to the global economy, China does Quartz. Recall people also said Lehman was too small to matter. It’s not the size, it’s the tight coupling and what gets destabilized.

Spain Runs Out of Workers With Almost 5 Million Unemployed Bloomberg (Chuck L). Some, perhaps a lot, of this is employers not willing to train people.

Deflation Is Blowing In On An Eastern Trade Wind Ilargi

Joe Biden calls king of Bahrain to raise ‘strong concerns’ amid violence Guardian (reilc). The Fifth Fleet regularly docks there. Think we have much leverage?

Singapore banks examine use of Facebook IDs for transfers Financial Times. This is SO evil. So now the officialdom will be able to tie information about you together much more easily.

Bill Clinton’s Runway Meeting With AG Lynch Was Typical Clinton Political Theater. Here’s Why He Did it… Twist The Knife (martha r). IMHO, This is too convoluted. Even if the Clintons believed it would work, you can’t sell a story that complicated to Joe Public. Only Beltways inside baseball types would buy it. And they are already committed to one team or the other.

Why the timing of Clinton’s FBI interview couldn’t be worse CNN (furzy). Interview was only 3 1/2 hours. That suggests she effectively did not answer question, say by professing not to remember.

Hillary Clinton Wrote a Heartfelt Post for The Toast’s Final Day Vulture (resilc). Since I have never found groups of women to be welcoming, I have a nails-on-chalkboard reaction to any “heartfelt” stories about sisterhood.

Did Clinton University Break The Same Law As Trump U? Daily Beast (reilc)

Trump’s message shines in faded steel city Financial Times. Important. Notice that he is being treated as a real contender for his economic message.

The Truth about Banks IMF. Phil U: “The IMF is becoming post-Keynesian?”

Trains, Planes, and Automobiles: On the Left’s Ideas about Money and Freedom Corey Robin. I am uncomfortable with the formulation Robin discusses and don’t have the time to think deeply as to why. Perhaps it is because the examples are about using money to buy services. If I cannot buy the service, I am not free. But where does this end? As one of my friends said, “Society is very well ordered. There is always someone who has more.” I do not have the “freedom” to own a private jet, which would let me visit five cities in one day (as Trump can, which gives him an advantage in campaigning against Clinton), or rent out Carnegie Hall. Using this notion of “money = freedom” means that anyone who has less money than the very richest people is not “free” because he cannot do what the very richest people do. So that does not seem to make any sense.

Clinton’s pledge to forgive student debt of entrepreneurs, not average workers, will benefit the elite Salon (Phil U). In case this was not obvious to you…

Who Benefits Most From Housing Subsidies? The Wealthy. Nation (resilc) 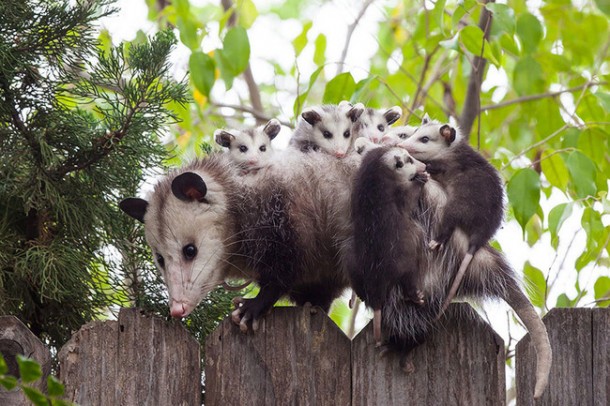