Nation’s Dogs Vow To Keep Their Shit Together During 4th Of July Fireworks Onion (David L). Did yours?

Without Government Intervention, Self-Driving Cars Could Make Our Lives Worse Motherboard (resilc). Glad someone has figured that out!

Britain is plunging towards an economic nightmare, and it isn’t just because of Brexit. Business Insider

Brexit and memories of the Somme Gideon Rachman, Financial Times

Brexit Is a Lehman Moment for European Banks Bloomberg. This is not accurate. The Italian banks already needed a bailout. We wrote about that months ago. Brexit might somewhat accelerate the inevitable, but no one was going to provide equity to them at an affordable price with Europe’s nutty bail-in rules in place. The issue for the banks ex the Italians is whether they are facing funding stress in the interbank markets and/or deposit flight. And as much as Deutsche is fabulously undercapitalized, it is Germany’s Citigroup squared: too big and way too connected to be allowed to fail.

After ‘Brexit,’ Finding a New London for the Financial World to Call Home The New York Times

Britain turns to private sector for complex Brexit talks Financial Times. Lordie. First, I doubt they have the right expertise (or to the extent they do, it is siloed by industry group). Second, note that they are making clear that the government will be second priority and will pay top dollar.

Conservative Leadership Contest: Andrea Leadsom In ‘Car Crash’ Performance At First Hustings Huffington Post (Bruce K). Gove is expected not to make it to the short list, but Leadsom may manage to get herself removed from the running earlier.

WHAT DOES BREXIT MEAN FOR BROKERS & MIFID? BestBrokerDeals

S&P scoffs at ‘Armageddon’ warnings for Britain Ambrose Evans-Pritchard, Telegraph. This is astonishing, as in reminiscent of giving AAA ratings to subprime CDOs in 2006. S&P says no UK recession in the works! First, as we posted the day after the Brexit vote, the UK did not get an export lift when sterling fell in the crisis. So the devaluation assumption is all wet. Second, the UK will not get passporting without accepting freedom of movement (see the link below for further confirmation). In addition, the ECB lost a case at the European Court of Justice trying to deny UK firms the right to engage in euroclearing. The ECB lost because it was not allowed to discriminate against a member of the EU. If the UK leaves, it would seem to allow the ECB to pull this set of products out of London, forcing UK banks to obtain licenses and hire staff in the EU. Put it another way, the Tories that are scheming on putting the Brexit genie back in the bottle expect a recession by year end merely due to the impact of the dreaded “uncertainty”.

Banche, Renzi: soluzioni di mercato in rispetto regole Ue Reuters. Renzi denies a report in the Financial Times that he will defy EU rules and bail out Italian banks.

‘I was wrong in my presumption that Israel desired peace” – Chas Freeman, Mondoweiss (resilc)

Did Turnbull Just Torpedo The TPP? New Matilda (Sean L). This would be delicious…

Bill Clinton and Loretta Lynch just made Hillary’s email problems even worse Washington Post. From July 1, but still germane. Note it, like most accounts, fails to mention that Bill is a potential target, since if Hilary was indeed selling favors out of the State Department in return for Clinton Foundation donations or speaking gigs by Bill, he would be implicated. My pet theory is the “social” visit was to tell Lynch what Bill’s health problem is (Parkinsons?), as in “You know, I don’t play golf as much as I used to because of…”.

‘President Hillary Clinton?’ She Wants Progress on Immigration and to Drink With G.O.P. New York Times. I had this in Links yesterday, but due to not being well, I only looked at the intro which needless to say, would induce nausea even in someone who was feeling OK. So I missed the key bit: “Democrats close to Mrs. Clinton say she may decide to retain Ms. Lynch, the nation’s first black woman to be attorney general, who took office in April 2015.”

How is this not a bribe? Between the Bill-Lynch visit, the burned schedule, and this alone, the Clintons have handed the Presidency to Trump if he wants it.

Making Greater Possibilities Inconceivable: Another Thought or Two on the Logic of Lesser Evilism Counterpunch (resilc)

The truth (so far) behind the 2016 campaign PolitiFact (JL)

The TPP And The Democratic National Convention DownWithTyranny!

Millennials are ripe for socialism: A generation is rising up against neoliberal oppression Salon (resilc)

The Survivors Peter Frase (martha r). On Sanders and Corbyn.

After 10 years and billions in fines, the UK has convicted precisely five people for rigging interest rates Quartz (resilc). That is still a better fines to conviction ratio by far than the US had for mortgage abuses by big banks.

Why oil is still headed as low as $10 a barrel A. Gary Shilling, Bloomberg. Very much contrary to the Oil Price consensus.

The Wolves of Silicon Valley: how megalomaniacs in hoodies became tech’s answer to Wall Street Telegraph (rich). Cults are a very effective business model. Goldman and Bain are examples.

The mysteries of women’s health Daily Kos (furzy). One example from an endocrinologist: 1/3 of the women who are on antidepressants have low testosterone, and getting their testosterone to normal levels would in a very high percentage of the cases clear up the depression. But women are just about never tested for testosterone.

The New Ruling Class Hedgehog Review (guurst). A must read.

A Stark Nuclear Warning New York Review of Books (Keith H). Another must read. Note given its status as an Acela corridor read, it puts the risks of our confrontation with Russia at the end, which many will miss. 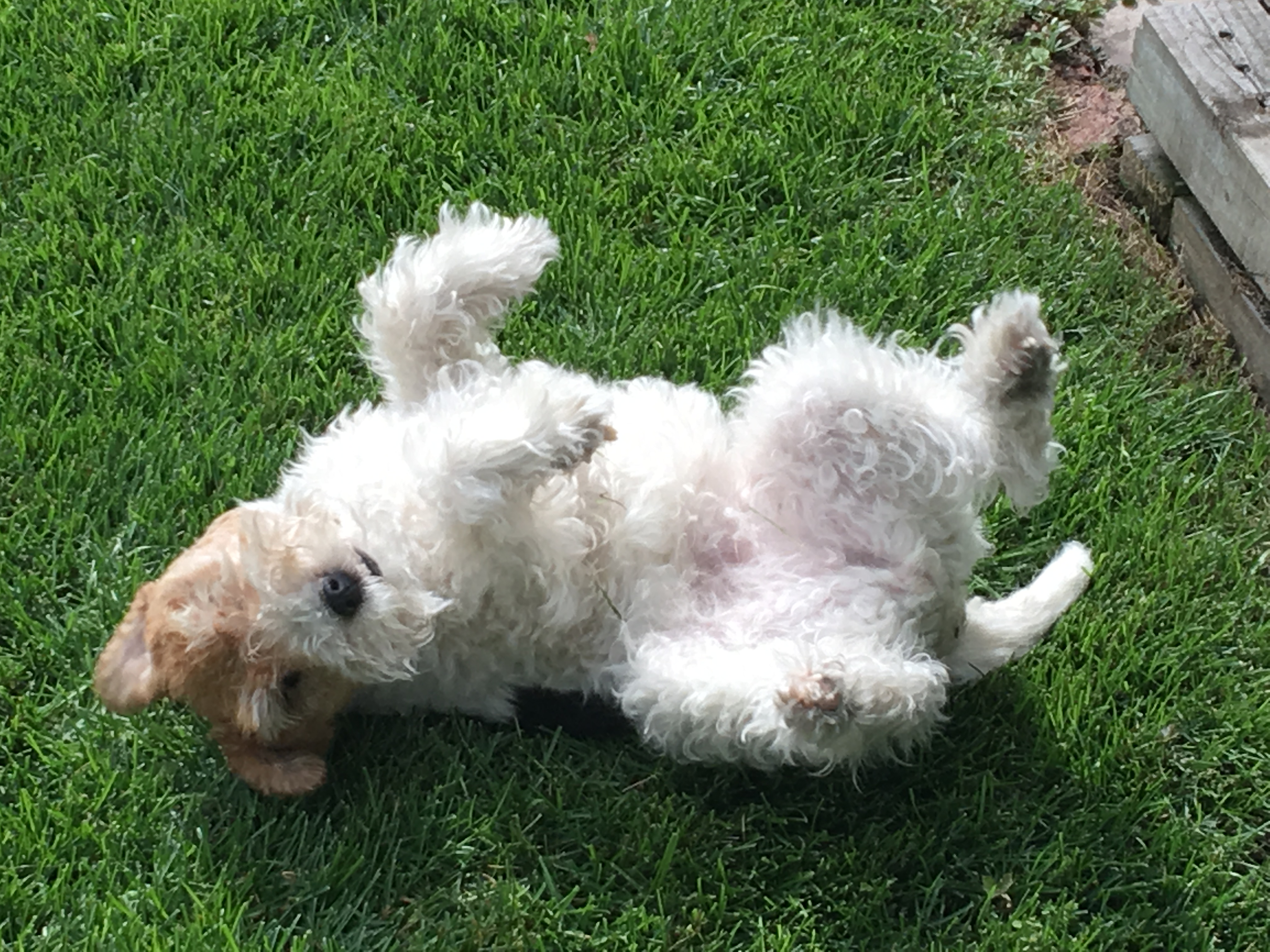