Beware the car that can nearly drive itself Financial Times

Group drops $2,000 on Senate floor to protest GMO bill The Hill (furzy). Great. You have to have a smartphone to scan for GMO labeling? What about those of us who refuse to be part of the surveillance state?

Zika Virus May Be Spread Through Sex More Than Mosquitos Esquire

Defeated Labour rebels admit ‘it’s finished’ as Jeremy Corbyn refuses to resign as leader Telegraph. No surprise here, but the Blairites are playing fast and loose with the facts: “‘He is losing support of the membership by the day, there is no doubt about that, but they just sign up new members to replace them. He is Teflon in that sense.'”

Can the EU Survive as a Prison? Who Has the Keys? Michael Shedlock

The turf war behind the EU-NATO peace agreement Politico

Comey to testify on Clinton email probe Thursday Politico. 10:00 AM

Hillary Clinton’s email scandal is far from over Financial Times. Is it me, or is there suddenly much more use of Clinton pix with little/no airbrushing (as in wrinkles on full display)? I am on the watchout for editorializing via choice of image. The skin quality is another factor besides the more obvious smiling/frowning. But note the dismissive tone of the article.

“Only Facts Matter:” Jim Comey Is Not the Master Bureaucrat of Integrity His PR Sells Him Has Marcy Wheeler (Chuck L)

Why Democrats Don’t Get Sanders’ Endgame (and Why It Will Hurt Them in the End) Common Dreams (Sid S). As in “Democratic party hacks.”

If You Like Obama, You’ll Love Trump! Counterpunch (resilc)

White House Countdown – Trump’s shortlist gets shorter (and longer) Financial Times. FWIW, I didn’t see these names on the short shortlists of the recent past.

Bill Gates And Other Billionaires Backing A Nuclear Renaissance OilPrice

Why Clinton’s New Tuition-Free Plan Matters Corey Robin. Lambert: “Complex eligibility requirements with credentialed beneficiaries managing them.” Moi: “Does nothing to address real problem, which is skyrocketing costs with absolutely no improvement in the product.”

Antidote du jour. Mary L: “Took many photos of so many plump, colorful seastars at Humpy Creek, Kachemak Bay, Alaska at very low tide on 4th July w/e. It was nice to see them looking so healthy, as they have been having some illness up here the past few years and haven’t looked so nice.” 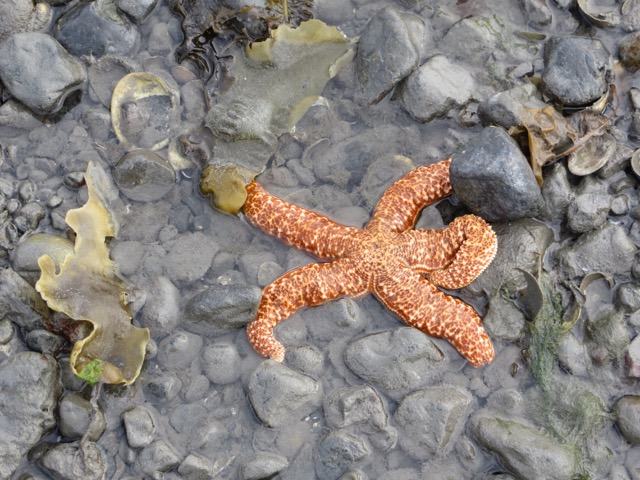 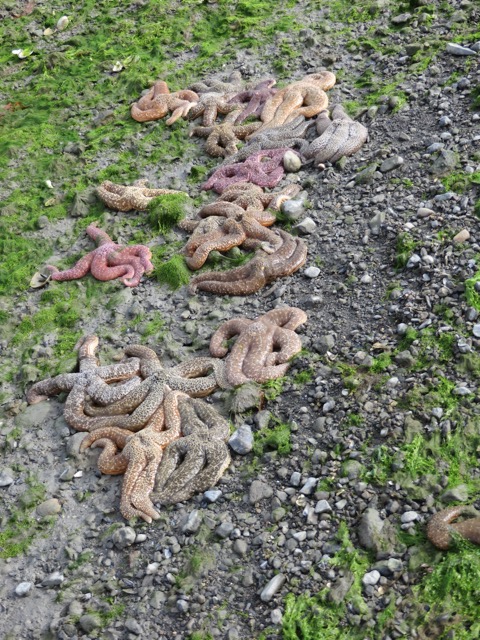