I have been intermittently watching the updates of the appalling shootings in Dallas. I hope you will forgive the thin original material in light of this event. A dark day for this country.

In Siberia in 1908, a huge explosion came out of nowhere BBC

Mandatory Federal GMO Labeling Is On Its Way Motherboard (furzy)

U.S. Regulator Bans Theranos CEO Elizabeth Holmes From Operating Labs for Two Years Wall Street Journal. The members of her blue chip board should be embarrassed for not having resigned months ago.

Why They Left Jacobin

I am confident US alliance with UK and EU will endure Barack Obama, Financial Times. This is a first, I believe. Public statements affirming the strength of a relationship outside ritual statements at summits are seldom a good sign.

After Greece, Slovenia takes a taste of the European Financial Dictatorship! failed evolution

Another Banking Crisis in Europe? This Time, Save Banks, Not Bankers INET

What happens if you lie to Congress? CNBC (Phil U)

Whose Century Is It? Life on an Increasingly Improbable Planet Tom Engelhardt

CLIFF ARNEBECK’S LETTER TO LORETTA LYNCH SandersForPresident/reddit (martha r). Warning from Lambert: “Even if true he sounds like a nut.” Sheesh, the letter was removed!

So I just watched the Congressional hearings for a straight six hours…here’s what I heard reditt. Martha r: “Seems like a good precis.”

The people that didn’t vote for Bernie? They’re dying off The Hill (furzy)

Someone apparently got Proof that @BernieSanders “Hillary endorsement” started by mis-information. #SeeYouInPhilly pic.twitter.com/srpnQk89Tm @Kelticca versus Sanders to endorse Clinton next week: report The Hill (martha r)

Peacemaking Goes Awry as Donald Trump Lashes Out at G.O.P. Senators New York Times. Is he trying to screw this up?

Five Police Officers Dead, Several Hurt at Dallas Protest Wall Street Journal. The comment section is scary. Open racial hostility. Blaming blacks, Obama, Democrats, progressives. “Obama has the race war he wants.” Blaming deaths on Black Lives Matter. Another meme: shooting was to distract attention from Clinton e-mail mess (not making that up). You can hear the next one: DoJ will have no credibility in investigation because headed by Lynch.

It did not help that the Dallas police immediately posted the picture of a suspect, a black man carrying a rifle who was wearing a camo-themed T-shirt. He was the brother of one of the organizers of the protest. He turned himself in and per Guardian’s live blog (this as of about 2:30 AM EDT, which means before midnight Dallas time given reporting delays), was released. But this further cements the notion that peaceful Black Lives Matter was behind the shooting, as does this appalling DNC statement.

Alton Sterling video was filmed on purpose, but not for the reason you may think Daily Kos (furzy)

The Counted: people killed by police in the United States – interactive Guardian (resilc)

Market Suggests 76.9% Chance of No Hikes Through June 2017 Michael Shedlock

Daddies, “Dates,” and the Girlfriend Experience: Welcome to the New Pr Vanity Fair 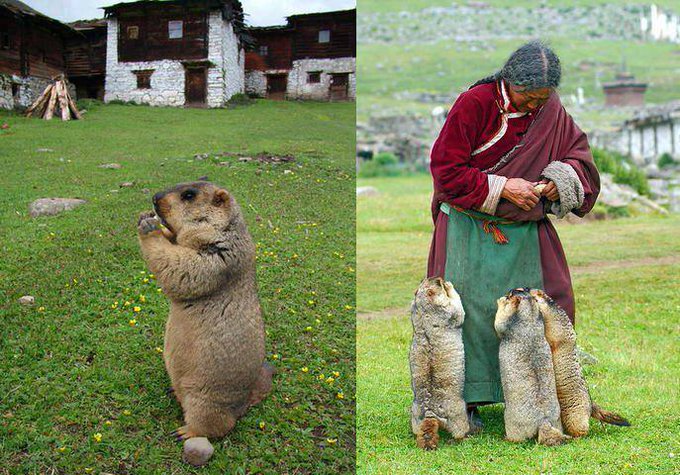