For those displaced in historic Louisiana floods, an uncertain future CNN

Who owns the wind? We do, Wyoming says, and it’s taxing those who use it LA Times

Brexit May Be Delayed as U.K. Struggles to Set Up New Ministries Bloomberg

The High Court’s judgment won’t stop Jeremy Corbyn winning The New Statesman. And I quote: “That might mean a change of approach for the Corbynsceptics after he wins. Currently ascendant is what one politician described as the ‘we have to call him a c**t every day until he f****s off” school of thought.'” Good strategy.

How We Killed the Tea Party Politico Magazine. Fascinating. 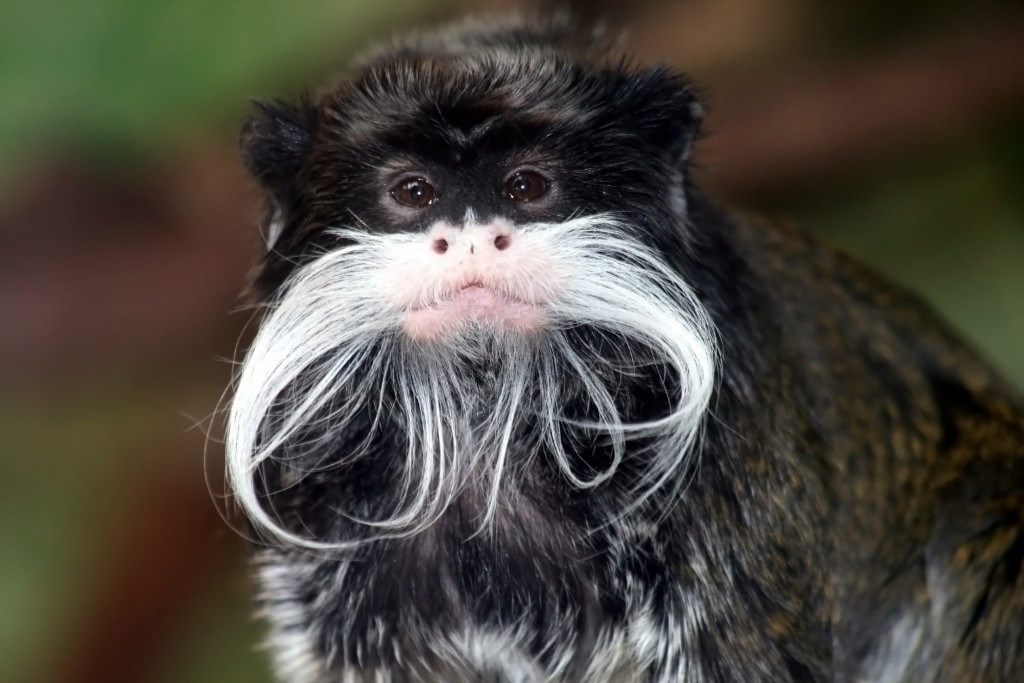