This is Naked Capitalism fundraising week. 1092 donors have already invested in our efforts to combat corruption and predatory conduct, particularly in the financial realm. Please join us and participate via our Tip Jar, which shows how to give via check, credit card, debit card, or PayPal. Read about why we’re doing this fundraiser, what we’ve accomplished in the last year, and our fifth goal, more original reporting.

How Necking Shaped the Giraffe Nautilus

Goofiest Excuses For Calling In Sick: How About ‘I Have To Be A Pall Bearer At A Funeral For My Wife’s Cousin’s Pet’ International Business Times

Bottled Water or Tap: How Much Does Your Choice Matter? NYT

Good Grief: MetLife Will Be ‘Navigating Life’ Without Snoopy, Peanuts Characters The Independent

How to Rig an Election LRB

Hillary Clinton vs Donald Trump on science, energy, and the climate Ars Technica

A bitter Donald Trump must not poison US democracy FT. Classic example of the burgeoning election pearl-clutching genre.

Will 2016 Mark the Return of the Blue Dog Democrat? New Republic. Dems willing to do anything but look left for support.

Foreign journalists on 2016: ‘Is this the demise of objective American journalism?’ Columbia Journalism Review

HARD-LINE PROSECUTORS FACE REJECTION FROM VOTERS IN ELECTIONS ACROSS THE U.S. The Intercept

Populism on the March Foreign Affairs. For your shredding pleasure.

Agents of influence: How reporters have been “weaponized” by leaks Ars Technica

California promised public employees generous retirements. Will the courts give government a way out? LA Times

Where Has the Waste Gone? Fracking Results in Illegal Dumping of Radioactive Toxins Truthout

Why we lost the Brexit vote Politico

Hugh Bennett: The House of Lords again flexes its muscles on Brexit – but peers should be careful about trying to frustrate the will of the people Brexit Central

Against the No-Fly Zone Jacobin

Trump and Obama agree on one thing: Aleppo is a lost cause WaPo

Syria and the Left: Time to Break the Silence Counterpunch

More on 2017 US recession risk Macrobusiness 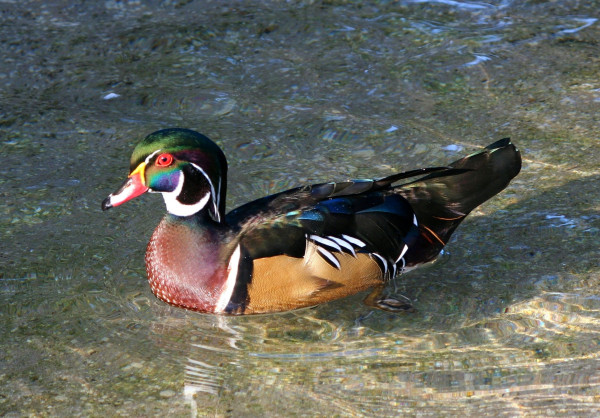