Lambert and I recognize that the caliber of reporting from both the MSM and independent news outlets has in many cases moved in a crazypants direction as Election Day nears. Unfortunately, the commentariat has taken far too much of this up, as in has featured links to dodgy stories and theories and has treated them with far more dignity than they warrant.

We have shut down comments entirely when the quality has decayed too far or they have become too fractious. We hope not to have to do that, but in the last week alone, we’ve had to rip out two entire comment threads, something we are extremely loath to do. That sort of thing should happen at most once a year, not with anything approaching this frequency.

This site has policy impact. We have spent far too many years building that to put it at risk. We lose credibility with some of the discussions that have been taking place recently. Please use better discernment as to whether the topic you’d like to chew over really belongs here, as opposed to Facebook or Zero Hedge.

Playboy model charged over locker room ‘body-shaming’ image BBC. Don’t go to a gym if you are so precious that you can’t look at the bodies of normal people.

The Future of the Euro Area The Bullet (Sid S). From last month, still germane.

I've written a basic law lesson for those criticising judges about the #brexit judgment. Judges are not #enemiesofthepeople pic.twitter.com/WMfZEkmzUq

Tsipras Caught Between EU and Voter Demands Der Spiegel. Margarita: “‘The charm wears off’… I thought it wore off the minute he flipped on referendum results.”

Blame the kids: The largest DDoS attack ever was probably pulled off by bored teens Vice

Transcript of Peter Thiel’s Speech on Trump Ian Welsh. Tom H: “As Ian writes, this isn’t a crazy speech. I voted for Sanders and plan to vote for Stein, and I think “not a crazy speech” is an understatement. However, Thiel conveniently omits anything about global warming or civil rights.”

I do not believe that most of the people who are thinking about voting for Mr. Trump are racist or sexist.

Five ways the internet will go wrong on Election Day ZDNet (furzy). Not keen re the tone of this piece.

So my 25-year-old Michael DeLong has applied for a Firearms Safety Policy job at CAP… Wikileaks. Mike M: “In case you miss it- explains a great deal about DeLong’s behaviour this election cycle.”

As bill dies, specter of an oil train explosion haunts residents and The bureaucrats strike back Baltimore Brew. Katharine R: “Having looked up THIRA, I am more than ever amazed that Mr. Maloney thinks it somehow exempts him from dealing with potential oil train disasters. I know Baltimore has a long history of hiring incompetents, but this seems really exceptional.” 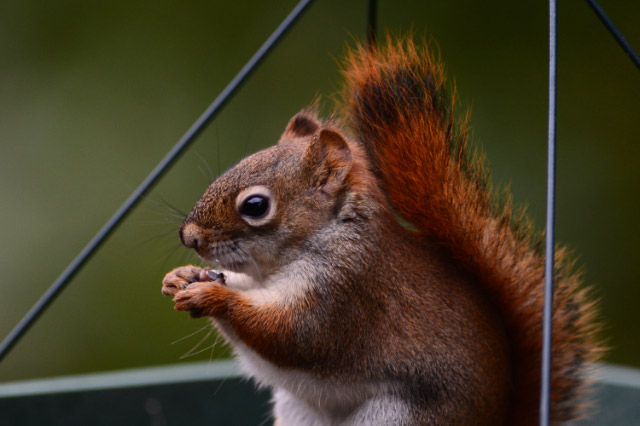