Be sure to vote today if you haven’t already! Even if you dislike the Presidential choices, downticket races are important.

And an overdue note: Thanks SO much to those of you who came out to meet me in Dallas last week. We had a group of 30-35 attend, including someone from Iowa and a libertarian who declared that NC was one of only three non-libertarian sites that he reads. We have a lively discussion and I think everyone had a good time.

The organizer of the evening, Steve in Dallas, circulated a list for people who wanted to be on a Dallas Meetup listserv. Some participants had already left by then, so if you missed the opportunity to sign up and would like to be included or missed this meetup but want to be kept in the loop, please ping me at yves_at_nakedcapitalism.com and I’ll send your coordinates to Steve. Please put “Dallas Meetup” in the subject line.

At the end of the evening, Steve raised an important issue: he’s tried getting friends and family members to read NC and other independent media, with much less success than he’d like. I volunteered that most people don’t want to question authority, and that going outside the mainstream media was tantamount to admitting that the traditional press was wrong, or doing a superficial job. 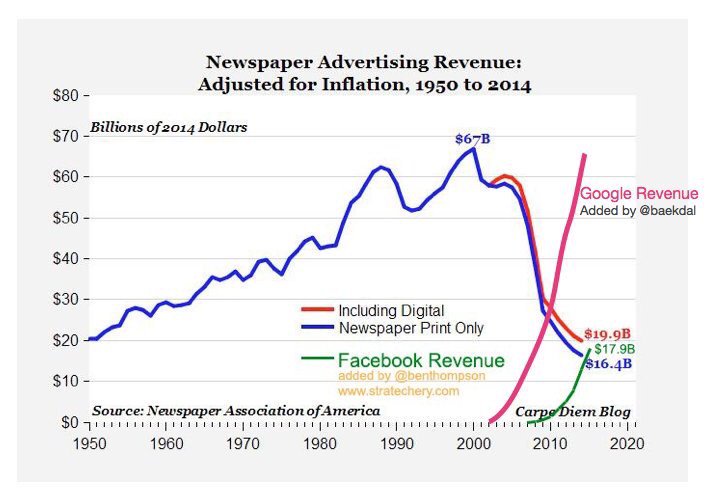 If readers have other approaches that have worked, please share them in comments. Thanks!

Vestager and Ireland face off over Apple billions Politico

Despite what Everyone Thinks, Biggest Threat to Mexico’s Economy isn’t Trump but Pemex Wolf Street (EM)

16 battlegrounds that will decide the election Politico

Nine Ways the U.S. Voting System Is Rigged But Not Against Donald Trump Intercept

Corporate US dismayed over choice of Clinton or Trump Financial Times

Election winner to face lawmaker scrutiny The Hill (resilc). Somewhat dated; does not reflect Comey having put the latest Clinton inquiry to bed.

Khodorkovsky: Trump presidency might not please Putin Politico. Khodorkovsky is the last guy who’d do Putin any favors, which is why he didn’t say this until now (in that the alleged Trump connection has become the biggest justification for US hostility in the last month, if not longer).

There’s a small, irresponsible part of me that would like to see Trump win The Week

US election 2016: ‘We are going to drain the swamp’ – Donald Trump says Hillary Clinton is ‘protected by a rigged system’ as she takes lead in final polls Telegraph

Have I “Downplayed” The Horrors Of Trump? A Self-Assessment Medium (Phil U)

Whether Democrats or Republicans take the election on Nov. 8, Elizabeth Warren wins Quartz

Diving Into the Medical CPI: Are Your Medical Expenses Up Only 5% from Year Ago? Michael Shedlock (resilc)

The 2016 Election Exposes the Very, Very Dark Side of Tech Wired

What Is Socialism for the Twenty-First Century? Monthly Review

The Case Against Democracy New Yorker. Michael: “Guillotine watch meets class warfare. We can clearly see where the ‘epistocracy’ of economists has taken us.” 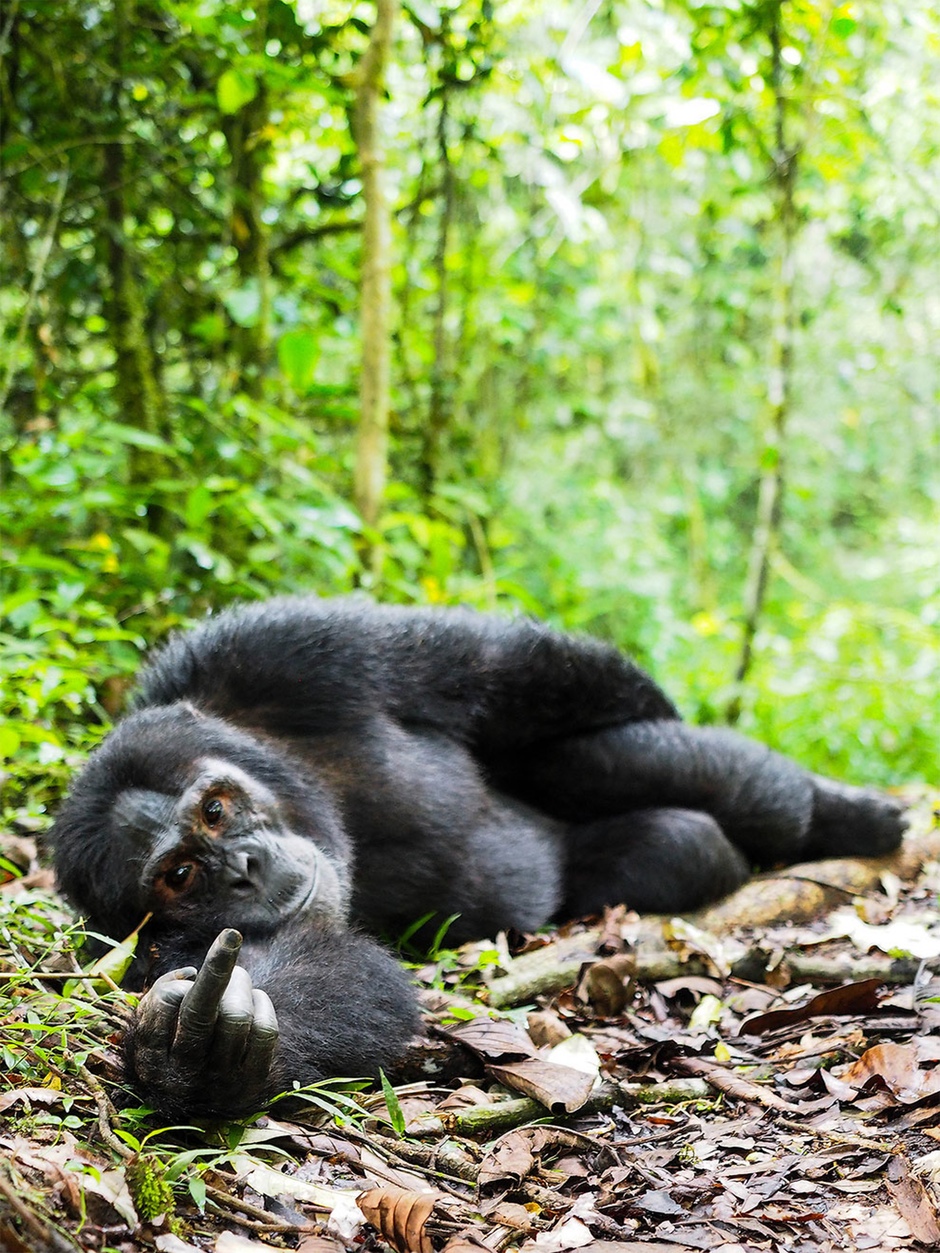