27 exotic ways with the ashes of your deceased Spectator

Great Barrier Reef progress report: We have to do better on water quality, says Australia Guardian

Eyes in the sky: Cutting NASA Earth observations would be a costly mistake The Conversation

Late Is Enough: On Thomas Friedman’s New Book Rolling Stone. The latest entry to the extensive series of Matt Tabbi’s Friedman takedowns, collected here: The Definitive Collection of Thomas Friedman Takedowns Jillian C. York. (I’m reposting the collection for those who missed it when I posted it during the latter part of last week.)

Killer drivers on mobiles to get life The Times

Villages are trying to replant mangroves in Kacchh to save the coast – and the world Scroll.in

By What Authority? The Baffler

And the winner (in Italy) is … Donald Trump Politico

I Served With James Mattis. Here’s What I Learned From Him The Federalist. Rightwing comes out in his defense.

General Jim Mattis Brings Insight And Clarity To The Nature Of War Hoover Institution. Live! From the heart of The Blob!

Trump’s Charm of Not Being Obama WSJ Can’t agree with al of this but. . .

Trump puts steel at the heart of industrial policy FT

Big Brother IS Watching You

Uber knows where you go, even after ride is over Ars Technica

For Bangladeshi banks, social responsibility means loyalty to the ruling family The Conversation

Bernie Sanders in San Rafael: Democratic elite to blame for Trump victory (Martha R). Looks like Sanders is repeating his 2015 strategy: Barnstorm the country speaking to groups (and then crowds…) Bernie realizes the struggle continues, and we must persevere.

The lesson of 2016 is that identity matters – even for white people New Statesman. Could have just as easily have placed this under a Brexit heading but I don’t have one of those today.

Green Party’s Stein to pursue Pennsylvania recount petition in federal court Reuters. Is it over yet? Likely to go nowhere, especially as the state Dem apparatus isn’t on board. 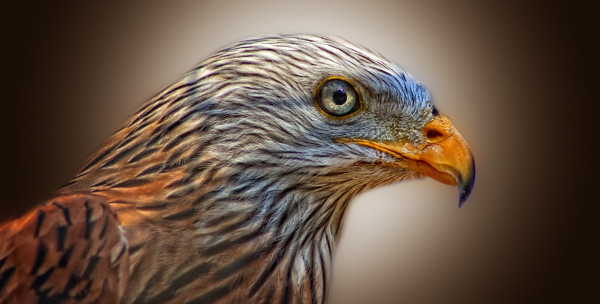