Who Won the ‘Make the Most Meaningless Thomas Friedman Graph’ Contest? From last week but v. popular with regular readers (and new to links): More Taibbi on Friedman and #Friedmangraphs. Lots of talent out there.

Revolutionary Heroes Aeon. Read this. Who wins— and loses– from trade, globalization, taxes, and subsidies– are far from new issues in American politics, and were in fact at the heart of the 1776 revolt.

Cat Hulbert: How I got rich beating men at their own game BBC

Opinion: A female portfolio manager at Pimco explains the real reason more women don’t manage money MarketWatch. Plus ca change….One of my first grown-up summer jobs was working for the National Science Foundation, early during Reagan’s first term, on a project to understand why women were underrepresented in science and technical professions. I don’t agree with every word herein, but it seems the situation’s changed less than I would have liked or predicted.

Algorithms Can Help Stomp Out Fake News The Atlantic (furzy)

An Uncertain Alternative Jacobin. What happens next in Iceland now that neoliberal consensus is busted.

A Eurosceptic union is forming across Europe Brendan O’Neill Spectator

Baby boomers ‘should work for longer to stay healthy’ The Guardian

Little tricks: how China’s response to Trump’s Taiwan call got lost in translation The Conversation

Pope Francis compares fake news consumption to eating faeces The Guardian.  Note: This is a legitimate Guardian headline and not a spoof news site.

With Food Rations Halved in Kenya, Concerns for Refugees’ Health Arise The Wire

Breitbart News: from populist fringe to the White House and beyond FT

Who’s in the Mix to Serve as U.S. Solicitor General? Law.com

President Trump’s Plans For The Military: How The New Commander-In-Chief Could Give Defense Companies A Boost International Business Times

Law Firm Offering Free Legal Advice To Electors Who Don’t Want To Vote For Trump HuffPo (furzy). Well, those contesting the election can certainly use all the help they can get: the legal strategy so far has been particularly inept.

2016 PERSON OF THE YEAR DONALD TRUMP I remind readers that Time’s Person of the Year is neither an affirmation of popularity nor does it reflect a moral endorsement (Adolph Hitler was once selected).

The Time Has (Finally) Come for a Single Regulator American Banker

What Does Modern Money Theory Tell us About Demonetisation? The Wire 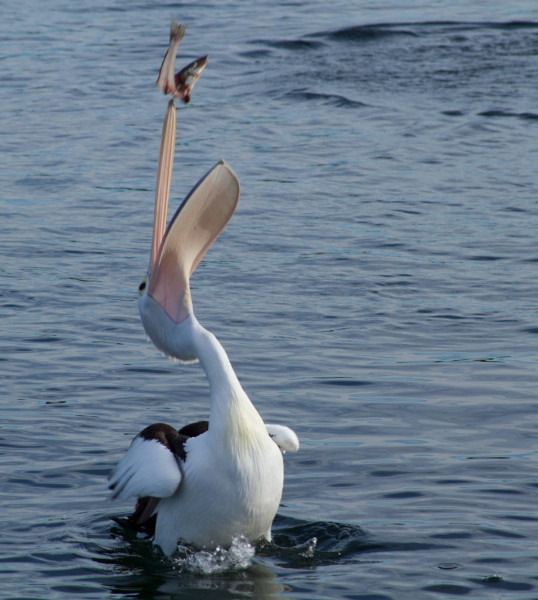